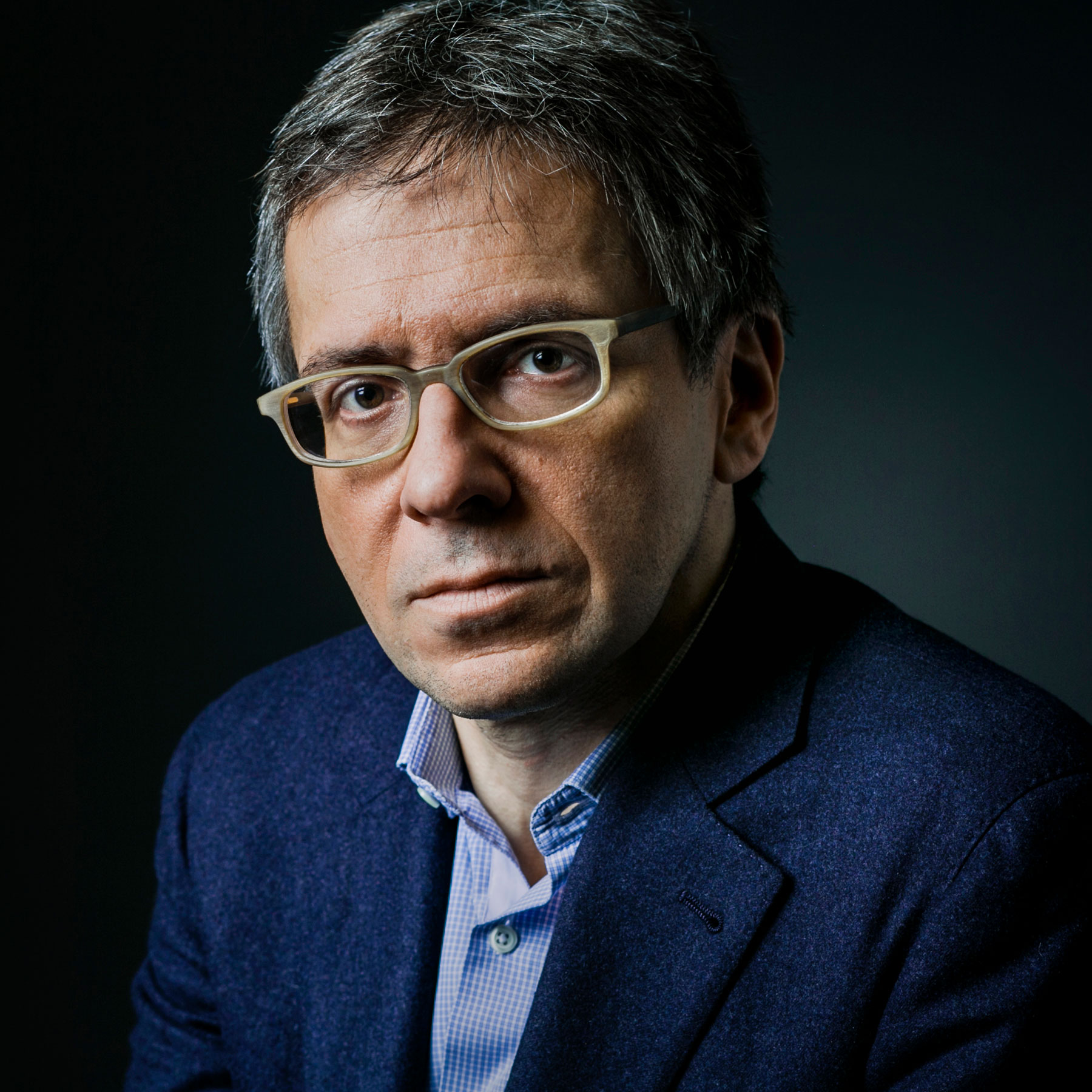 Dubbed the “rising guru” in the field of political risk by The Economist, Ian Bremmer is the president and founder of Eurasia Group, the leading global political risk research and consulting firm.

A distinguished American political scientist, Bremmer’s views are widely acknowledged and accepted by industry experts and policy makers, and featured in prominent publications, including Time magazine, where he is the editor-at-large and foreign affairs columnist. Credited for establishing political risk as an academic discipline, he is also a global research professor at New York University. As a national bestselling author of nine books, his book, "Superpower: Three Choices for America’s Role in the World", focuses on the future of America’s role in the world.

In 1998, Bremmer established Eurasia Group with just $25,000; today, the company has offices in New York, Washington and London, and a global network of experts and resources. He is a regular columnist for the Financial Times A-List, frequent contributor on networks such as CNBC, Fox, Bloomberg, CNN and the BBC, and author of national bestsellers, Every Nation for Itself: Winners and Losers in a G-Zero World and The End of the Free Market: Who Wins the War Between States and Corporations?. His latest book is titled Us vs. Them: The Failure of Globalism..

Among other distinctions, Bremmer is founding chairman of the Global Agenda Council on Geopolitical Risk at the World Economic Forum, and the leading authority on the connection between politics and the financial markets. His revolutionary insight into global political risk, entrepreneurial spirit, and engaging thoughtful approach captivates audiences and leaves them looking at the world through the eyes of Ian Bremmer.