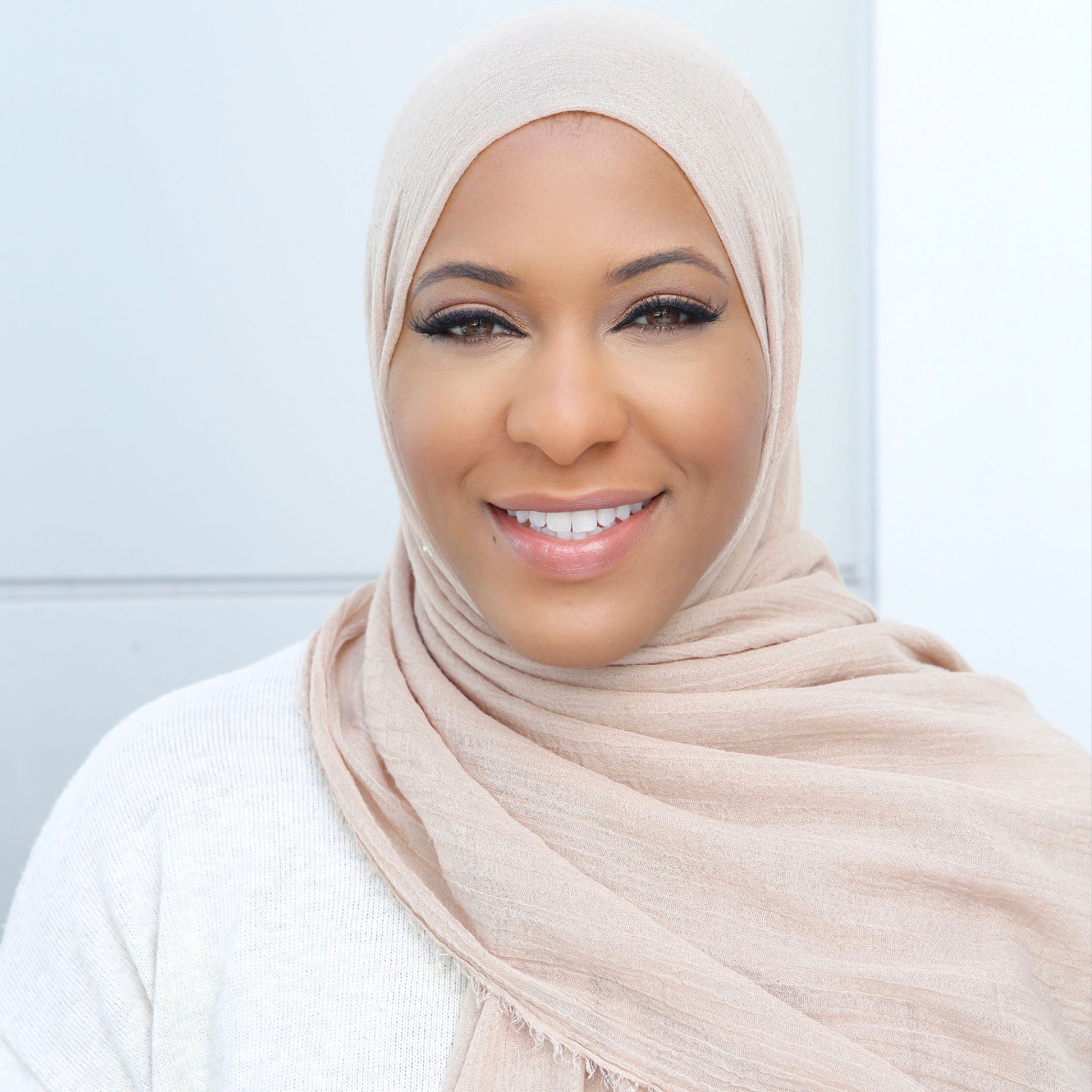 Ibtihaj Muhammad is an entrepreneur, activist, speaker and Olympic medalist in fencing. A 2016 Olympic bronze medalist, 5-time Senior World medalist and World Champion, in 2016, Ibtihaj became the first American woman to compete in the Olympics in hijab.

Ibtihaj was a 3-time All American at Duke University where she graduated with a dual major in International Relations and African Studies. In 2014, Ibtihaj launched her own clothing company, Louella, which aims to bring modest, fashionable and affordable clothing to the United States market.

Ibtihaj is a sports ambassador with the U.S. Department of State’s Empowering Women and Girls through Sport Initiative, and works closely with organizations like Athletes for Impact and the Special Olympics. Named to Time Magazine’s 100 Most Influential list, Ibtihaj is an important figure in a larger global discussion on equality and the importance of sport. Her voice continues to unite both the sports and non-sports world.

Ibtihaj was super flexible and willing to move the schedule around so we were able to give everyone the intended experience despite the travel delay.