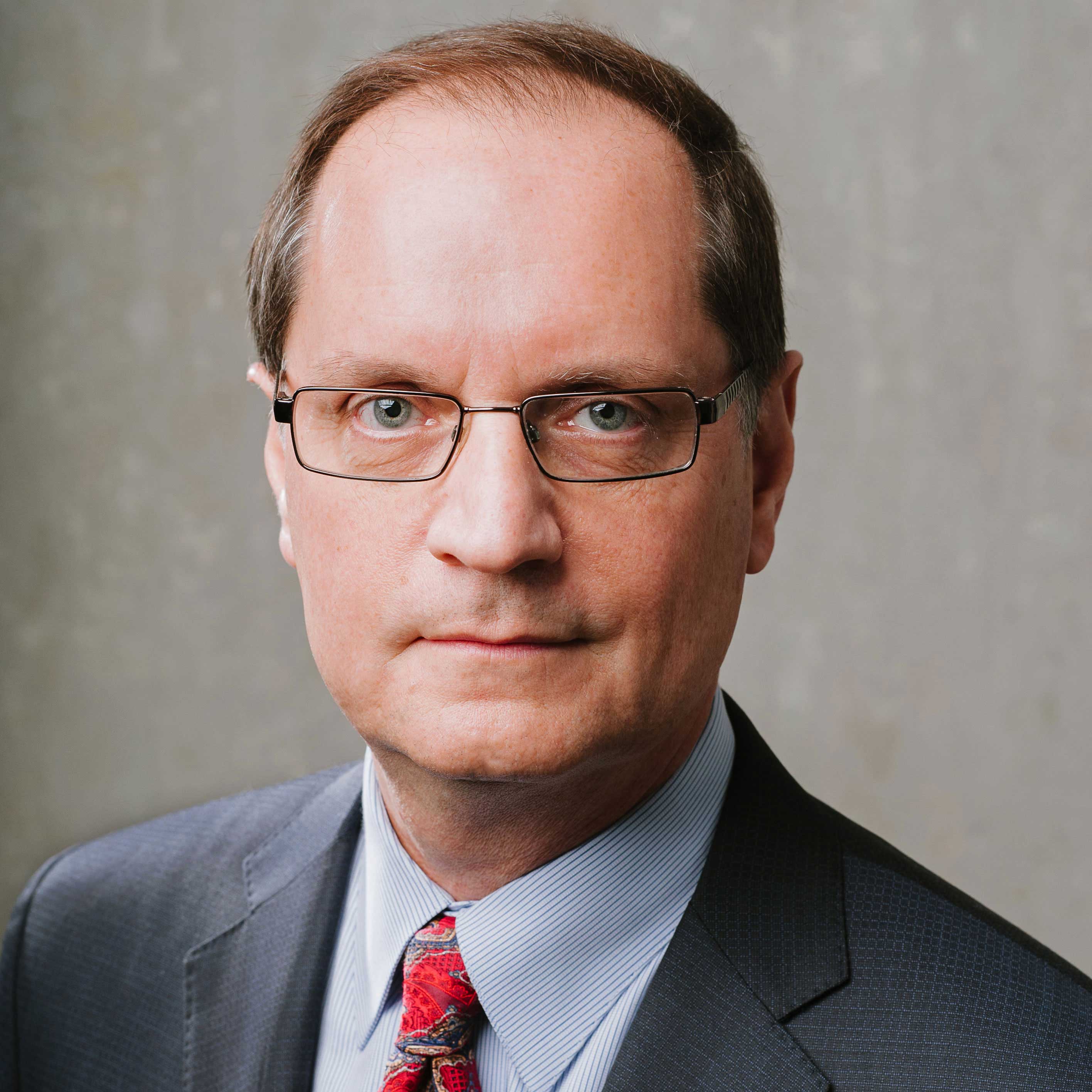 Defense Attorney on Netflix documentary, Making a Murderer, and best-selling author
Fee Range $10,001 - $20,000 *
* This specific fee falls within this range. Ranges are presented as a guideline only. Speaker fees are subject to change without notice. For an exact quote, please contact your Keppler Speakers representative.
Add to Favorites

Defense attorney and cancer survivor Jerry Buting has worked on many high-profile cases while also serving as a frequent lecturer on DNA, computer crimes, and other forensic evidence.

His reputation as a tenacious, talented defense attorney preceded his being the co-defense attorney in the State v. Steven Avery murder trial in 2007. His performance throughout the trial shined light on the shaky integrity of law enforcement and inherent flaws in the justice system. This raised national attention after Netflix released the documentary Making a Murderer, which details the State v. Steven Avery murder trial.

Jerry's focus is on educating, engaging, and offering solutions for comprehensive reforms to reinstate the integrity and trust our justice system should embody.