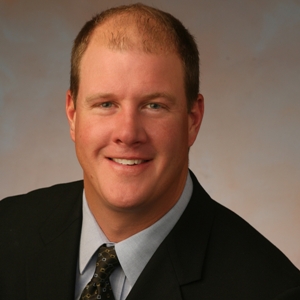 Famed one-handed Major League Baseball pitcher
Fee Range $10,001 - $20,000 *
* This specific fee falls within this range. Ranges are presented as a guideline only. Speaker fees are subject to change without notice. For an exact quote, please contact your Keppler Speakers representative.
Add to Favorites
jabbottum31

No obstacle is too big to overcome for Jim Abbott.  After being born with only one hand, the pursuit to making it to the major leagues did not deter him. As the first baseball player to win the Sullivan Award as the nation's outstanding amateur athlete in 1987, Abbott went on to represent Team USA and became the first American pitcher in 25 years to beat a Cuban team on Cuban soil. The team won a silver medal at the Pan-American Games and Abbott won the US Baseball Federation's Golden Spikes award as the best amateur player in the country.

In the 1988 Olympics, Abbott was the winning pitcher in a 5-3 victory over Japan that brought the US its first gold medal in baseball. His most famous highpoint is throwing a no-hitter for the New York Yankees at Yankee Stadium in 1993.  Abbott played for ten seasons on four different teams; ending his big league playing career in 1999.

As a professional motivational speaker, Abbott shares how he was able to overcome perceived limitations, and reach his dreams.  He encourages audiences to find something they love, and to go after it with all their heart. His story has been featured in numerous magazines including Time and Sports Illustrated; and he has appeared on several shows including ESPN, Good Morning America and CNN.