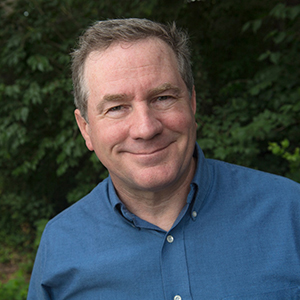 Nature Photographer and National Geographic magazine Contributor
Fee Range $30,001 - $50,000 *
* This specific fee falls within this range. Ranges are presented as a guideline only. Speaker fees are subject to change without notice. For an exact quote, please contact your Keppler Speakers representative.
Add to Favorites
joelsartore http://www.joelsartore.com

Joel specializes in documenting endangered species and landscapes in order to show a world worth saving. He is the founder of The Photo Ark, a multi-year documentary project to save species and habitat.

In his words, “It is folly to think that we can destroy one species and ecosystem after another and not affect humanity. When we save species, we’re actually saving ourselves.” Joel has written several books including RARE: Portraits of America’s Endangered Species, Photographing Your Family, Nebraska: Under a Big Red Sky, Let’s Be Reasonable, The Photo Ark and Birds of the Photo Ark. His most recent book, Vanishing is now available wherever books are sold.In addition to the work he has done for National Geographic, Joel has contributed to Audubon Magazine, Time, Life, Newsweek, Sports Illustrated and numerous book projects.

Joel and his work are the subjects of several national broadcasts including National Geographic’s Explorer, the NBC Nightly News, NPR’s Weekend Edition, an hour-long PBS documentary, At Close Range, and a contributor on the CBS Sunday Morning Show. He is also featured in a three part series on PBS titled: RARE: Creatures of the Photo Ark.

He's an amazing speaker and captivated the audience with his stories and phenomenal photography. Book this guy -- he's good! Valley Forward Association