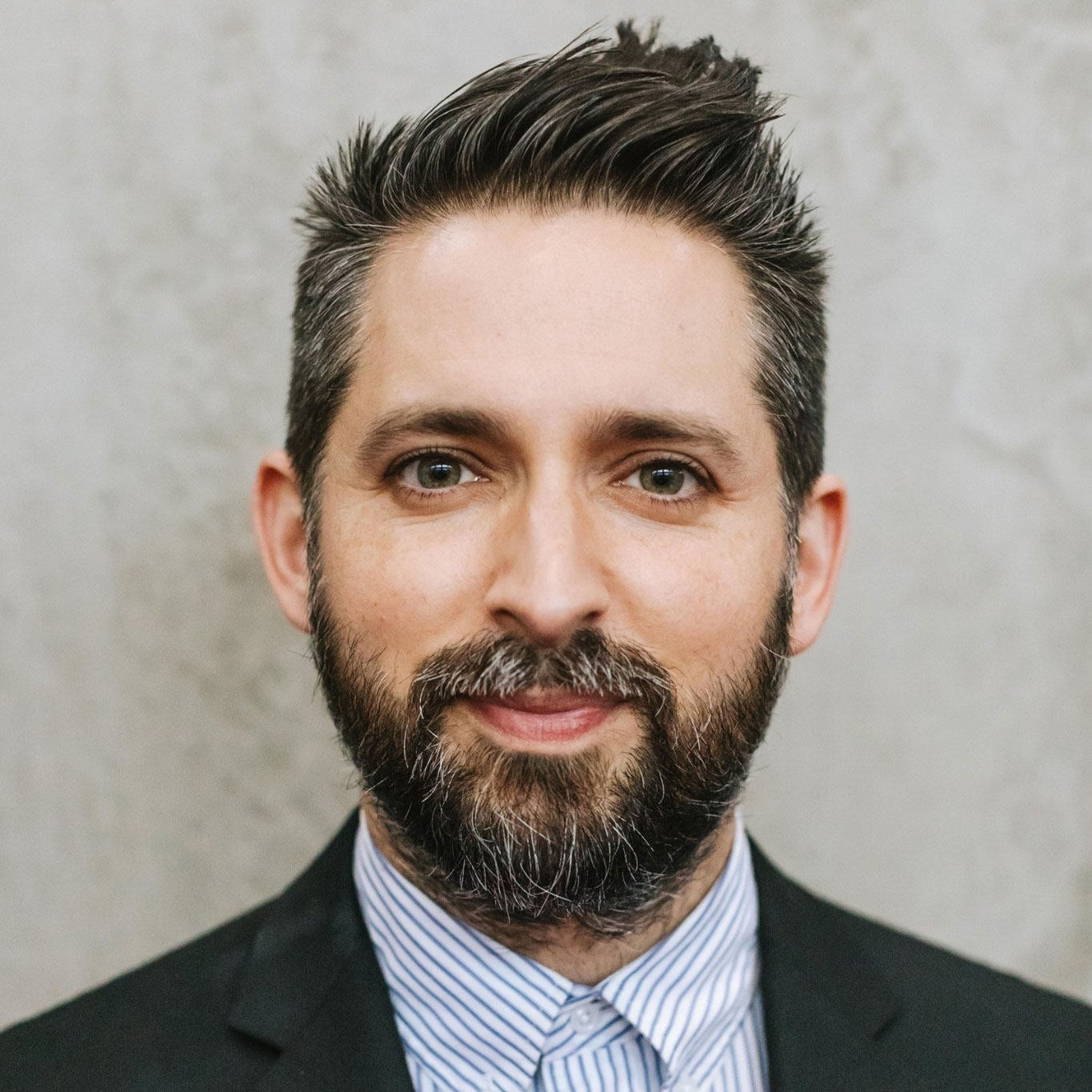 Apparel Designer & Charismatic Entrepreneur
Fee Range $30,001 - $50,000 *
* This specific fee falls within this range. Ranges are presented as a guideline only. Speaker fees are subject to change without notice. For an exact quote, please contact your Keppler Speakers representative.
Add to Favorites
JohnnyCupcakes http://johnnycupcakes.com

With global store openings, thousands of customers with his logo tattooed on themselves, people who camp out for his products, and high-profile collaborations with giants such as The Simpsons, Power Rangers, and Nickelodeon, Johnny was named America’s #1 Young Entrepreneur by Business Week, Top Innovator in Retail by The Boston Globe, and featured in INC magazine as the CEO of one of the world’s fastest growing independent businesses.

Despite being in one of the most difficult product categories to stand-out in, and a founder of a brand when he was just 19 years old, Johnny’s solution to his business challenges was to create such a unique brand experience that his customers would loyally line-up around the block, time and time again, just to be able to sport his logo on their clothing.

Since then, through his talks and creative consulting, Johnny has shared his strategies with clients that include Apple, L’Oreal, Disney, IBM, Audi, Harvard University, Wieden+Kennedy, Marriott, and P&G.

Also a TEDx speaker, Johnny has been featured in media such as MTV, NPR, Forbes, WIRED, Newsweek, and as a case study in several branding and business books.

If you dream of inspiring cult-like brand loyalty—the kind that involves mile-long queues and even permanent tattoos—Johnny Cupcakes is for you.