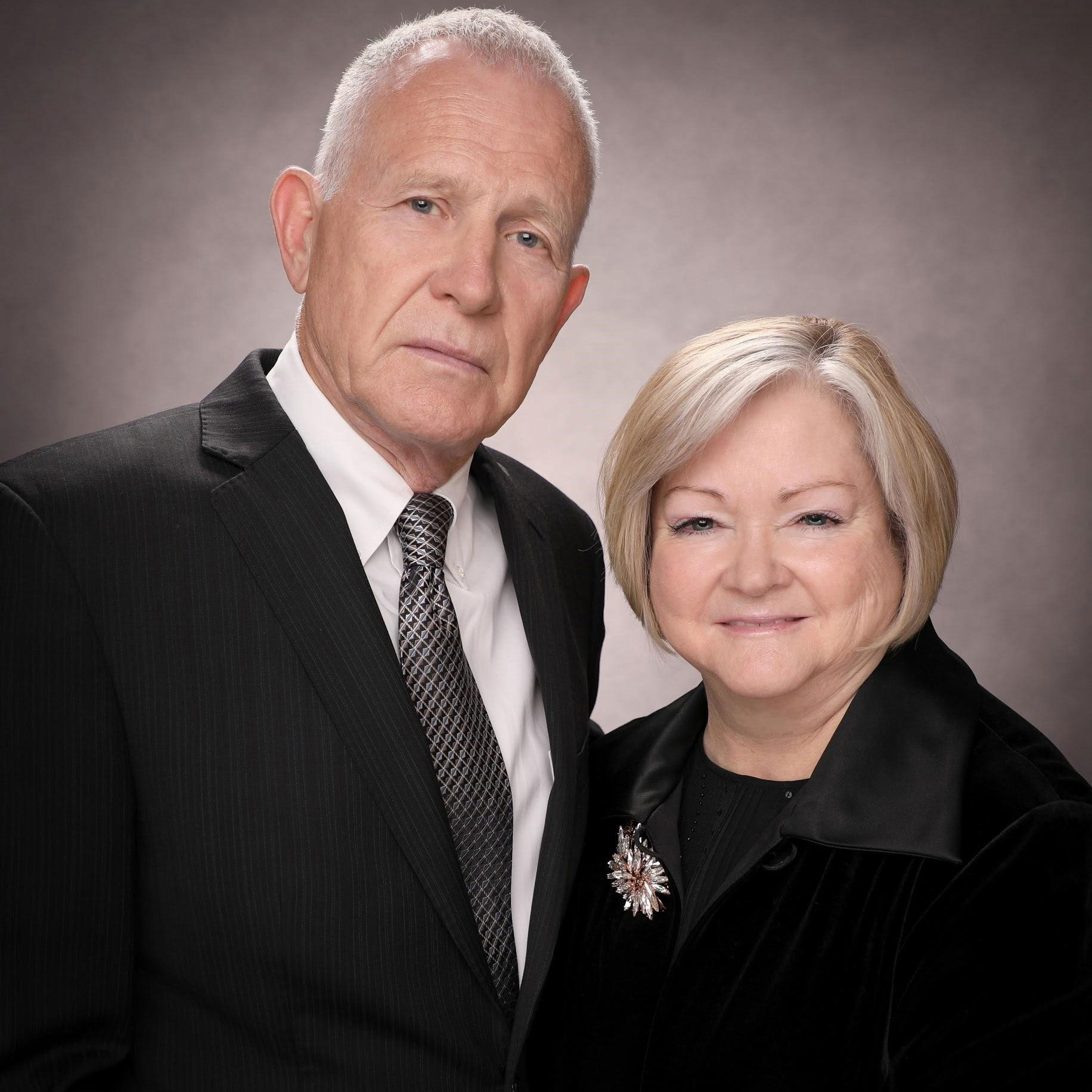 On October 7, 1998, 21-year-old Matthew Shepard, son of Judy and Dennis Shepard, was brutally attacked, tied to a fence in a field outside of Laramie, Wyoming, and left to die. In the aftermath of Matt’s death – an anti-gay hate crime - Judy and Dennis Shepard started the Matthew Shepard Foundation to honor his life and aspirations. Because of the tragedy they endured, the core principle of the Foundation was to teach parents with children who may be questioning their sexuality to love and accept them for who they are, and not throw them away.

Since forming the Foundation, Judy and Dennis have centered its efforts on providing a voice and support for LGBT youth. The online resource center, Matthew’s Place, helped pioneer the country’s first federal hate crimes legislation with the Matthew Shepard and James Byrd, Jr. Hate Crimes Prevention Act. They helped create dialogue about hate and acceptance within communities with special support for The Laramie Project and The Laramie Project: Ten Years Later.

The life and death of Matthew Shepard changed the way we talk about and deal with hate in America. Since his death his legacy has challenged and inspired millions of individuals to erase hate in all its forms.

Judy and Dennis continue to work tirelessly to ensure safety, visibility, and inclusiveness for the entire LGBT community until that ideal becomes reality.