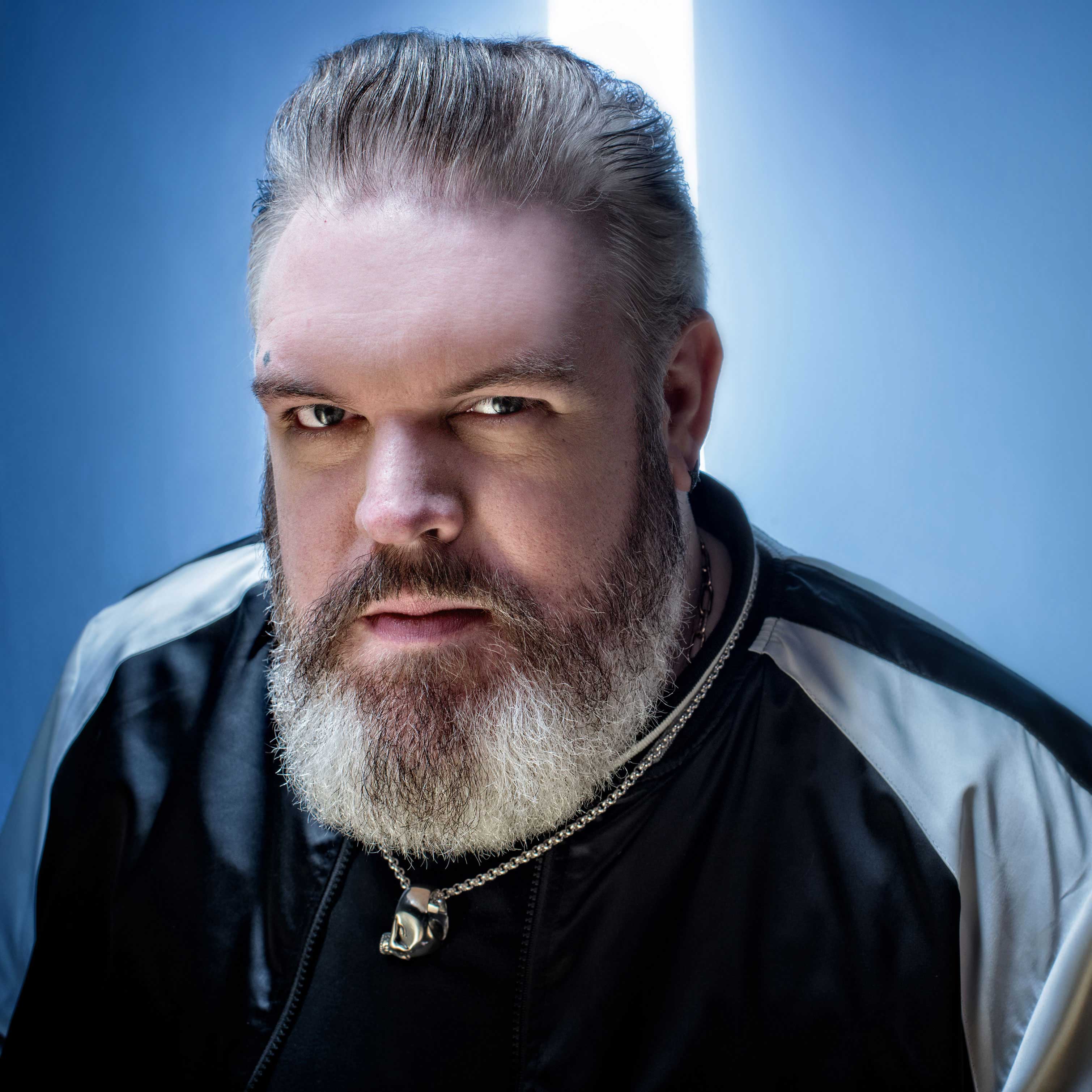 Internationally Revered DJ, Producer, and Actor; Best Known as ‘Hodor’ in HBO’s Game of Thrones
Fee Range $10,001 - $20,000 *
* This specific fee falls within this range. Ranges are presented as a guideline only. Speaker fees are subject to change without notice. For an exact quote, please contact your Keppler Speakers representative.
Add to Favorites
KristianNairn http://www.kristiannairn.com/

From DJing sets worldwide to captivating the hearts of “Thronies” across nations, Kristian Nairn has made a name for himself. Better known as ‘Hodor’ from HBO’s Game of Thrones, this multitalented self-starter is an international sensation.

For the last 20 years, Kristian Nairn has been one of Ireland’s most prolific resident house DJs. He has remixed tracks for the Freemasons, Madison Avenue, and Duke to name but a few, and has played alongside some of the best in the business, such as Steve Aoki, Dimitri Vegas. and Like Mike, Fatboy Slim, Danny Howard, and many others.

Along with his musical talent, he is famous for his role as the much-loved character ‘Hodor’ in HBO’s juggernaut series Game of Thrones, which has obtained an exceptionally broad and active international fan base. It received widespread acclaim by critics, and the series has won numerous awards and nominations including two Primetime Emmy Award nominations for Outstanding Drama Series and a Golden Globe Award nomination for Best Television Series – Drama.

He is currently playing DJ sets in clubs around the world, taking his international fan base on a journey through big room vocal house and progressive EDM.