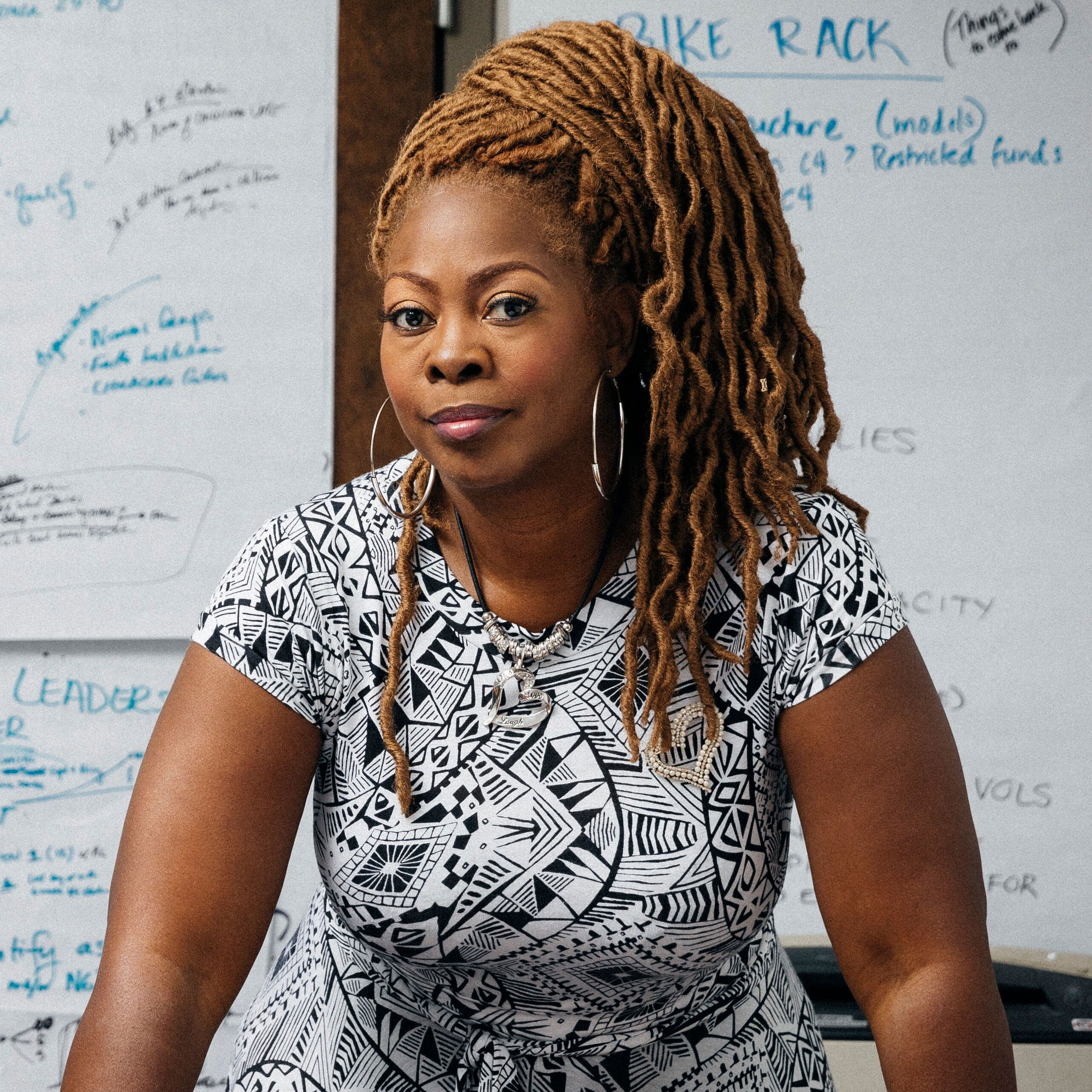 Cofounder of Black Voters Matter Fund, jazz singer, and Senior Practice Fellow at the Ash Center for Democratic Governance and Innovation at Harvard’s Kennedy School of Government
Fee Range $10,001 - $20,000 *
* This specific fee falls within this range. Ranges are presented as a guideline only. Speaker fees are subject to change without notice. For an exact quote, please contact your Keppler Speakers representative.
Add to Favorites
MsLaToshaBrown http://mslatoshabrown.com

LaTosha is a contributor to The New York Times op-ed page and a Senior Practice Fellow at the Ash Center for Democratic Governance and Innovation at Harvard’s Kennedy School of Government. As co-founder of the Black Voters Matter Fund organization, LaTosha is dedicated to increasing the political power of Black people.

The Black Voters Matter Fund was credited with energizing and turning out voters in Alabama’s Black Belt and playing a decisive role in Doug Jones’ election to the U.S. Senate.

LaTosha and her Black Voters Matter Fund partners often travel through the South and key swing states on what they call “The Blackest Bus in America” to galvanize voters and stop to voter suppression. She is also the co-founder of Black Voters Matter Capacity Building Institute organization that provides training and support to community-based organizations.

An in-demand public speaker, LaTosha has distinguished herself as a trusted expert on political strategy, organizing, civil rights, economic development, wealth creation, and rural issues over a 20 year career. She is the founding project director of Grantmakers for Southern Progress and a founding member of the Rockefeller Philanthropy Advisors’ Gulf Coast Fund for Community Renewal and Ecological Health. She has advised many national and regional foundations, including the Ford Foundation, Open Society Institute, and the Clinton Global Initiative.

LaTosha is noted to be a “a visionary who is leading the charge for a new, inclusive America” by Notable Publication.