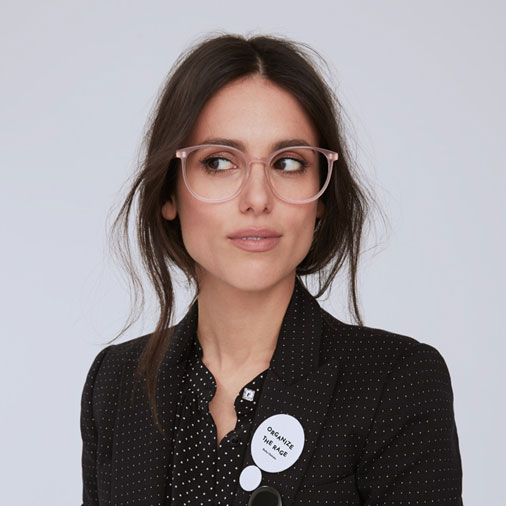 Liz Plank is an award-winning journalist and was the executive producer and host of several critically acclaimed digital series at Vox Media and NBC News.

Liz is a columnist for MSNBC and has been listed as one of Forbes’ 30 Under 30, Mediaite’s Most Influential in News Media, and Marie Claire’s Most Powerful Women, and was named one of the World’s Most Influential People in Gender Policy by Apolitical. She’s built a loyal following on numerous social media platforms, but her proudest accomplishment by far remains being blocked by the 45th president of the United States.