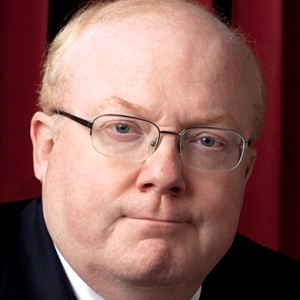 Richard Norton Smith is a celebrated historian and author, and ABC News' presidential historian. His numerous books have received critical acclaim, with his 1997 biography, "The Colonel: The Life and Legend of Robert R. McCormick," winning the prestigious Goldsmith Prize from Harvard University's John F. Kennedy School of Government.

Richard Norton Smith has served as the director of the Hoover, Eisenhower, Reagan, and Ford presidential museums. He has also been a prolific political speech writer, working for both Presidents Reagan and Ford.

His in-depth knowledge of the presidency and American history make Richard Norton Smith a sought-after source for analysis of history and predictions for the future of the United States. Using historical examples and his viewpoints on history, he shows it to be a living, breathing entity, bringing it to new life, and showcasing the excitement of the last few hundred years.

Mr. Smith had an engaging presentation with a unique humanizing spin on the American presidency for audience of all ages. Exxon Mobil Biomedical Sciences