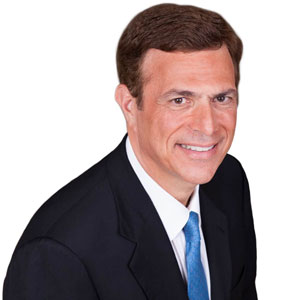 Michael Beschloss is an award-winning historian and the author of eight books, including the acclaimed New York Times best-sellers "The Conquerors: Roosevelt, Truman and the Destruction of Hitler's Germany, 1941-1945" and "Reaching for Glory: Lyndon Johnson's Secret White House Tapes, 1964-1965".

Beschloss also wrote the introduction and annotation for the New York Times best-selling book "Jacqueline Kennedy: Historic Conversations on Life with John F. Kennedy", based on Jacqueline Kennedy's secret tapes of her private life with President Kennedy. The book and its controversial, never-before-heard conversations inspired a two-hour 20/20 special with ABC's Diane Sawyer.

Newsweek has called Beschloss "the nation's leading Presidential historian." Beschloss uses his historical expertise and provides political stories that spark conversations on leadership and business. In August 2005, he was appointed the NBC News presidential historian, the first person with that title in the history of the network. He regularly appears on "Meet the Press", the "Today" show and other NBC network programs. He is also a frequent commentator on PBS's "The NewsHour with Jim Lehrer".

Everything went quite well. Mr. Beschloss was great. He hit the subject perfectly and was a joy to be around. Columbia College