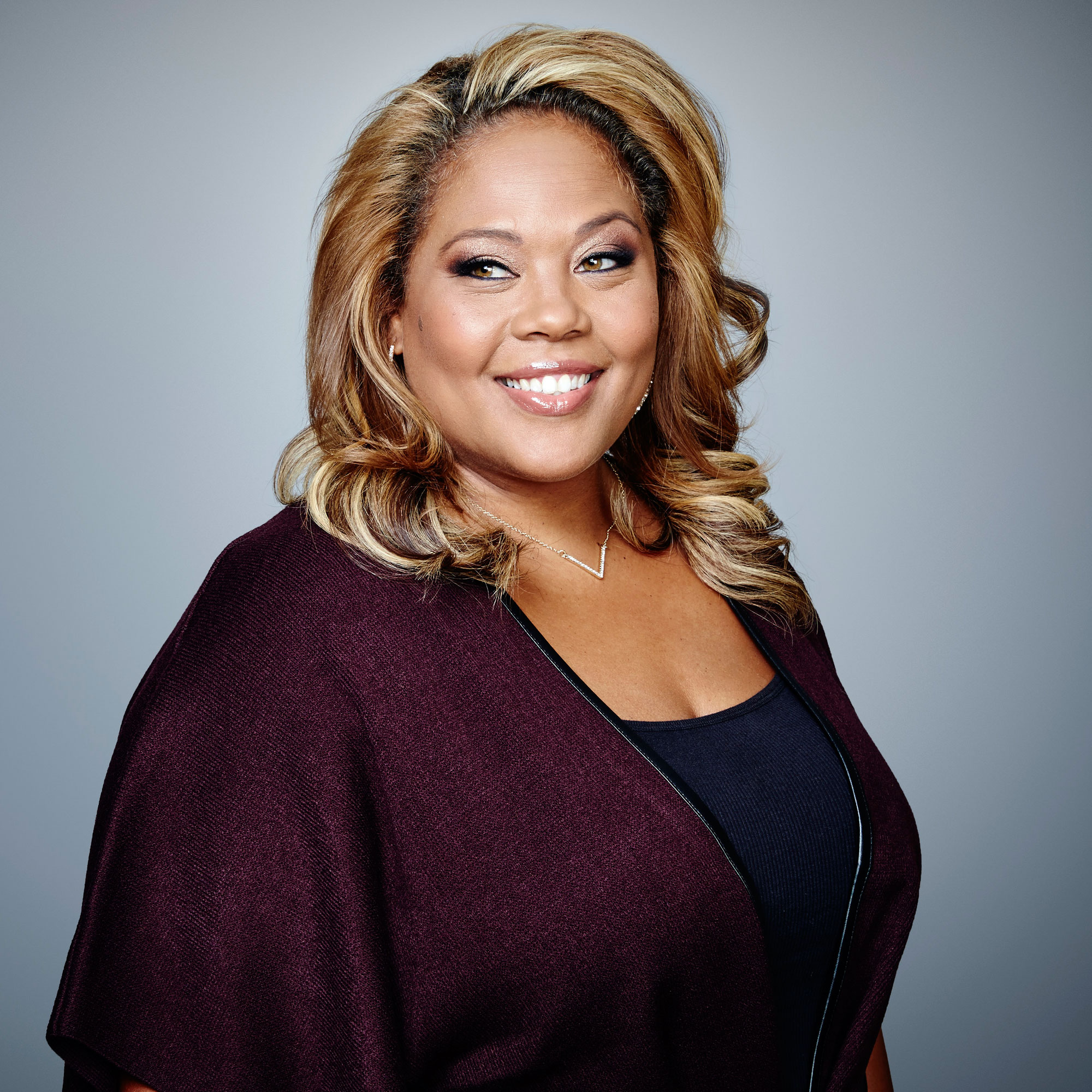 Tara is a former GOP communications director on Capitol Hill and a Spring 2020 Harvard Institute of Politics Resident Fellow focusing on “Principle vs Party, The Importance of Speaking Truth to Power in a Time of Universal Deceit."  She is currently a Senior Advisor for the Lincoln Project, a bipartisan coalition built in opposition to Donald Trump, as well as the host of Honestly Speaking with Tara podcast.

Tara became a household name for her no nonsense commentary as a CNN political commentator during the 2016 presidential election cycle where Vulture.com recognized her as one of 2016's "Top 20 Election Coverage Stars" on TV. In 2017, Tara was named as a Board Director for Stand Up Republic, a non-profit organization formed in the wake of the 2016 election of Donald Trump to unite Americans behind the defense of democratic norms, ideals and institutions.

Tara's also written for Cosmopolitan, The Daily Beast and CNN.com and has guest-hosted on SiriusXM's Patriot and POTUS channels for The Michael Smerconish Program and The Steele and Unger Show.

Tara focuses her "tell it like it is" commentary and analysis on political issues that impact America's future. Having worked as the Communications Director for a GOP Congressman from CA for seven years, she successfully led the national effort to free unjustly imprisoned Border Patrol Agents Ignacio Ramos and Jose Compean through a presidential commutation issued by President George W. Bush on his last working day in office. In addition to her communications duties, Setmayer handled policy issues on immigration and federal law enforcement.