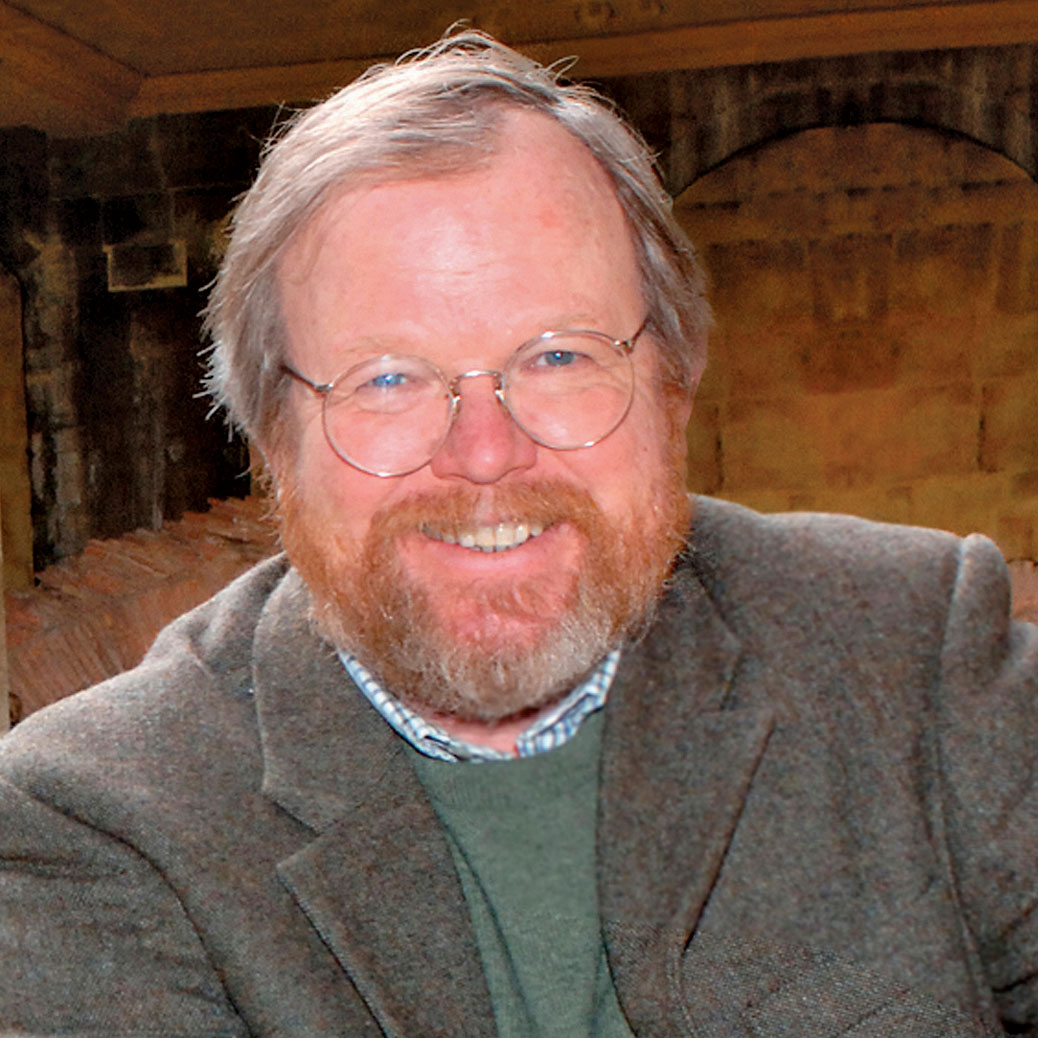 International best-selling author of A Walk in the Woods and A Short History of Nearly Everything
Fee Range $30,001 - $50,000 *
* This specific fee falls within this range. Ranges are presented as a guideline only. Speaker fees are subject to change without notice. For an exact quote, please contact your Keppler Speakers representative.
Add to Favorites

Best-selling author, Bill Bryson has established himself as one of the worlds most beloved and prolific commentators, by finding delight in the minutiae of travel and the subtleties of culture.

He has chronicled everything from hiking the Appalachian Trail in the immensely popular, A Walk in the Woods, named one of TIME Magazine's "All-TIME 100 Best Nonfiction Books," to capturing the zeitgeist of the Roaring Twenties in "One Summer: America 1927".

Bryson shot to prominence in the United Kingdom with Notes from a Small Island, a humorous travel book that takes readers on an exploration of Great Britain, which was also adapted for television. He received further widespread recognition from A Short History of Nearly Everything, a book widely acclaimed for its approachable communication of science. With more than 20 books in circulation, it is his unique comic sensibility that continues to entertain.

"Bryson could write an essay about dryer lint or fever reducers and still make us laugh out loud," says the Chicago Sun-Times of the man known for his quirky observations.

For all the acclaim, the award-winning Bryson is as unassuming as any Iowa-born, British citizen can be. He charms audiences with the same warmth, goofy wit, and dry, self-effacing humor that has made his work so universally appealing.

Keywords: Author A Walk In The Woods Appalachian Trail

Our capacity audience loved his presentation. He was witty, smart, and a pleasure to host. UCSB Arts & Lectures