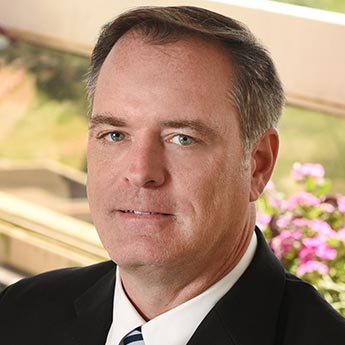 Prominent Environmental Attorney, Author of the Critically Acclaimed Book, Exposure, the Inspiration Behind the Film Dark Waters, Starring Mark Ruffalo, and Lecturer at Yale School of Public Health
Fee Range $10,001 - $20,000 *
* This specific fee falls within this range. Ranges are presented as a guideline only. Speaker fees are subject to change without notice. For an exact quote, please contact your Keppler Speakers representative.
Add to Favorites
RobertBilott

Bilott was a corporate defense attorney for eight years until he took on an environmental suit that upended his entire career—and exposed a brazen, decades-long history of chemical pollution. He shares the story of his epic 20-year legal battle against DuPont that consumed his life and exposed the worst case of corporate coverup and environmental contamination in modern history.

Bilott recounts the day a farmer came to his firm, convinced the creek on his property had been poisoned by runoff from a nearby DuPont landfill. Audiences will hear the remarkable legal journey that ultimately revealed massive chemical contamination of unprecedented scale and scope, now impacting virtually every living thing on this planet.

Bilott’s story is an unforgettable legal drama about malice and manipulation, perseverance against the failings of environmental regulation, and one lawyer’s quest to expose the truth about a previously unknown and still unregulated chemical—presenting one of the greatest human health crises of the 21st century.

To date, Bilott—a partner at Taft Stettinius & Hollister LLP—has helped secure over $1 billion in benefits for his clients exposed to contaminated drinking water. Among his many honors, Bilott was selected as one of the best lawyers in America for several years running and in 2017 received the Right Livelihood Award, commonly known as the “Alternative Nobel Prize.”