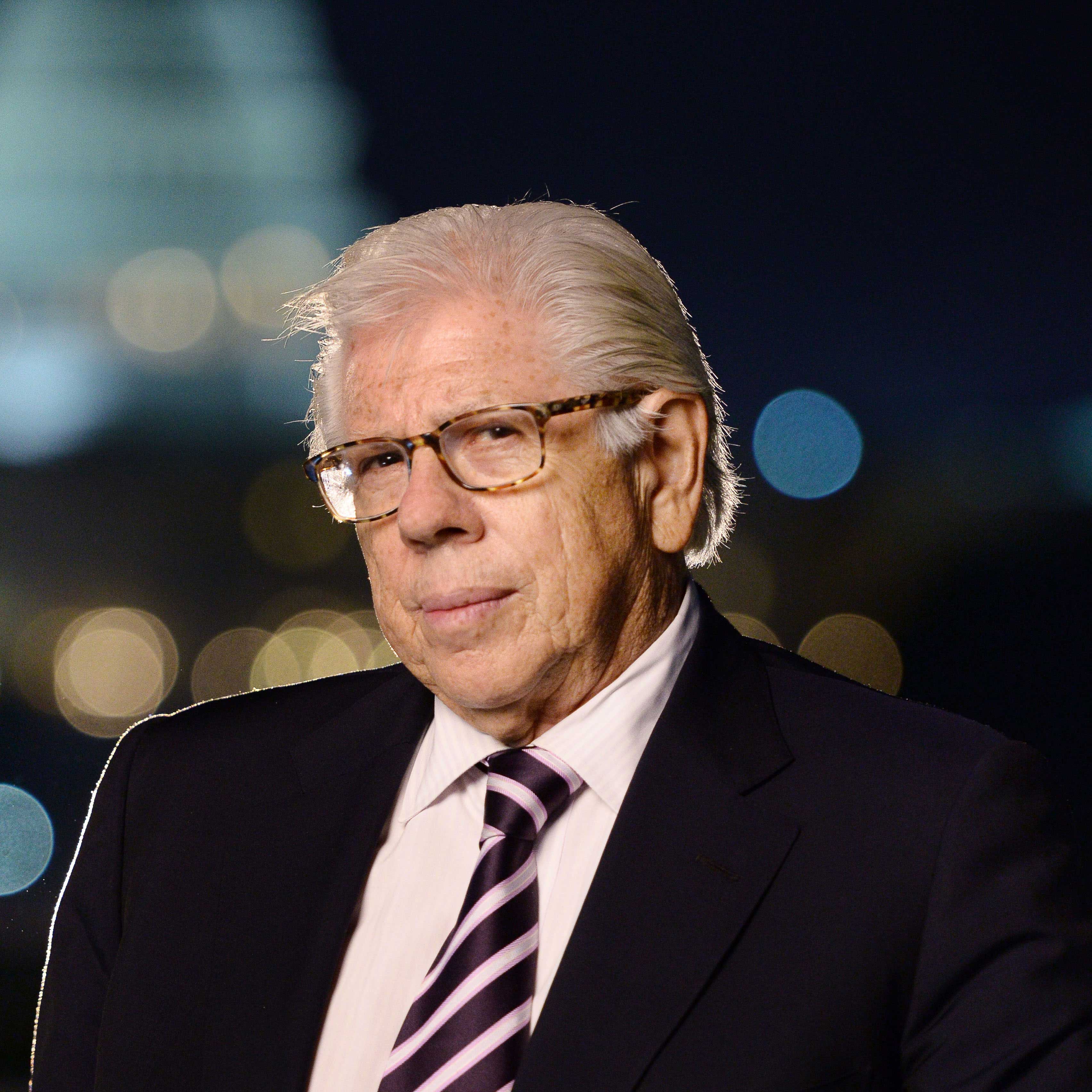 Pulitzer Prize-Winning journalist and investigative reporter
Fee Range $30,001 - $50,000 *
* This specific fee falls within this range. Ranges are presented as a guideline only. Speaker fees are subject to change without notice. For an exact quote, please contact your Keppler Speakers representative.
Add to Favorites
http://www.carlbernstein.com/home.php

Few journalists in America’s history have had the impact on their era and their craft as Carl Bernstein. For 40 years, his books, reporting, and commentary have revealed the innerworkings of government, politics, and the hidden stories of Washington and its leaders.

In the early 1970s, Bernstein and Bob Woodward broke the Watergate story for The Washington Post, leading to the resignation of President Richard Nixon and setting the standard for modern investigative reporting, for which they and The Post were awarded the Pulitzer Prize.

Since then, Bernstein has continued to build on the theme he and Woodward first explored in the Nixon years— the use and abuse of power: political, media, financial, cultural, and spiritual power. Renowned as a prose stylist, he has also served as the founding editor of the first major political website, worked as a rock critic, and collaborated on HBO’s dramatic political TV series The Wire with David Simon.

With Woodward, Bernstein wrote All the President’s Men (also a movie starring Robert Redford and Dustin Hoffman), about their coverage of the Watergate story and The Final Days, about the denouement of the Nixon presidency. His next book, a masterful memoir of his family’s experience in the McCarthy era, is titled Loyalties: A Son’s Memoir. He is also the co-author of the definitive papal biography, His Holiness: John Paul II and the History of Our Time, which detailed the Pope’s pivotal and often clandestine role in the fall of communism. Berenstein’s A Woman In Charge: The Life of Hillary Rodham Clinton is acclaimed as the definitive biography of its subject.

A political analyst for CNN and a contributing editor at Vanity Fair, Bernstein is the author, most recently, of Chasing History: A Kid in the Newsroom, which became an instant New York Times bestseller. It tells the story of Bernstein’s earliest days in journalism at The Washington Evening Star, where he began his career during the Kennedy era as a 16-year-old copy boy.