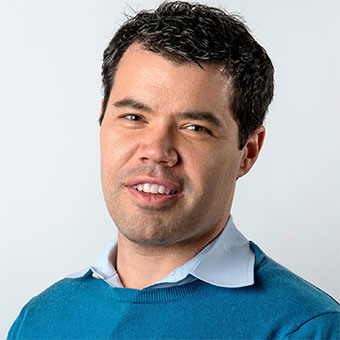 Pulitzer Prize Winning Writer at The Washington Post, specializing on Energy and the Environment
Fee Range $10,000 and Below *
* This specific fee falls within this range. Ranges are presented as a guideline only. Speaker fees are subject to change without notice. For an exact quote, please contact your Keppler Speakers representative.
Add to Favorites
chriscmooney

Chris Mooney writes about energy and the environment at The Washington Post. In May of 2020, Mooney and his staff won the Explanatory Reporting Pulitzer Prize for their groundbreaking series that showed with scientific clarity the dire effects of extreme temperatures on the planet.

Mooney previously worked at Mother Jones, where he wrote about science and the environment and hosted a weekly podcast. Chris spent a decade prior to that as a freelance writer, podcaster and speaker, with his work appearing in Wired, Harper’s, Slate, The Los Angeles Times, The Post and The Boston Globe, to name a few. Chris also has published four books about science and climate change.

As part of his reporting on the changing climate, Chris has traveled from the sweltering Amazon to the Petermann glacier at 81 degrees North Latitude in Greenland, where he slept on a floating ice sheet hundreds of miles from civilization. He has reported from the negotiations for the Paris climate agreement and struggling native villages in the Alaskan Arctic, watching the planet slowly unravel.

Chris is also a specialist in the relationship between politics and science, having tracked the topic for over a decade and pioneering coverage of the beat itself. He has been nominated for a National Magazine Award for his shorter writings and some of those have been included in the volumes Best American Science and Nature Writing 2006.

Chris was outstanding. The presentation was fresh, inspiring, and very well received. Federation of Australian Scientific and Technological Societies (FASTS)