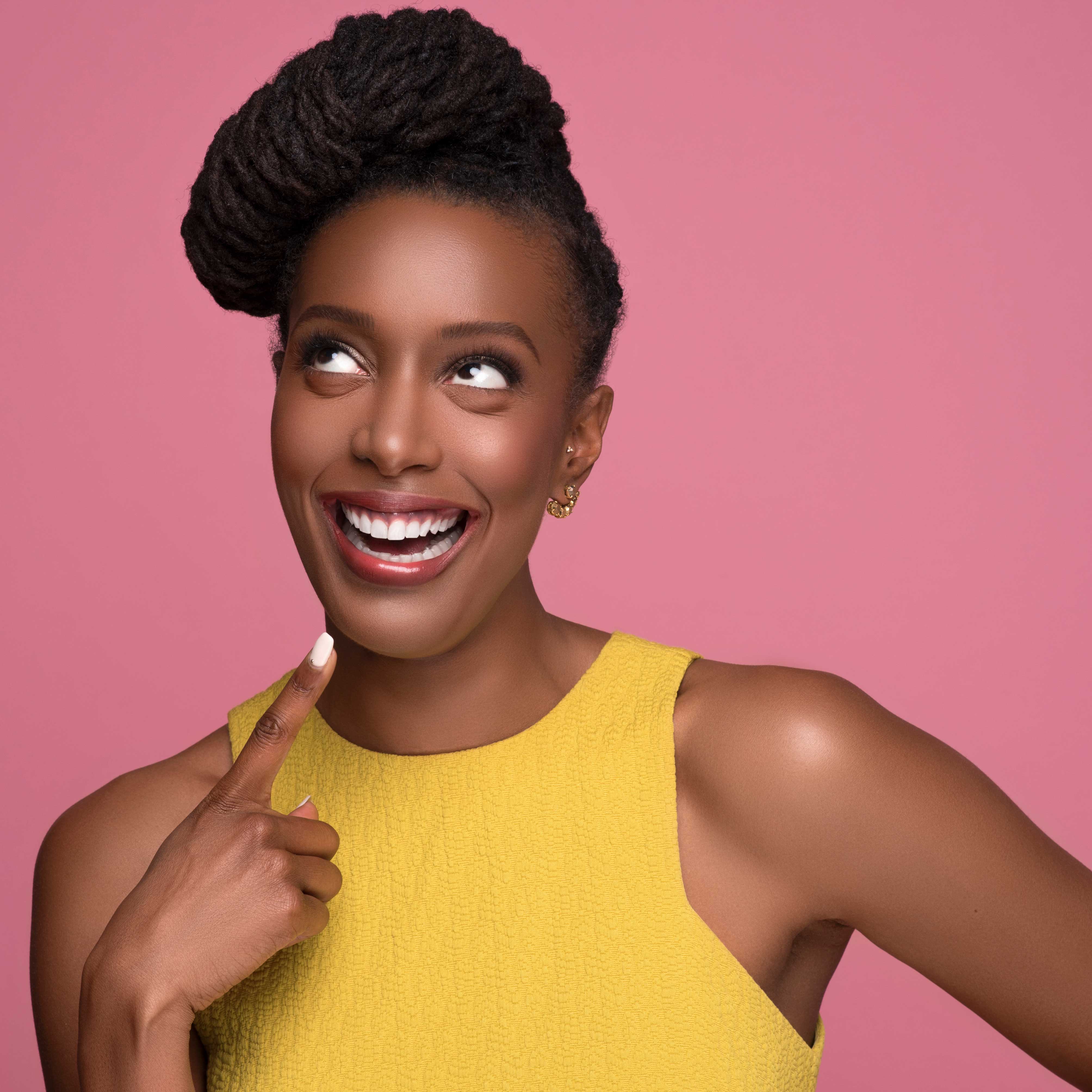 Actress, Writer, Producer, Director & Host of MTV's Decoded with Franchesca Ramsey
Fee Range $20,001 - $30,000 *
* This specific fee falls within this range. Ranges are presented as a guideline only. Speaker fees are subject to change without notice. For an exact quote, please contact your Keppler Speakers representative.
Add to Favorites
chescaleigh http://www.franchesca.net/

Franchesca also co-hosts her podcast, Last Name Basis, with her husband Patrick Kondas. A writer and performer from Comedy Central's the Nightly Show with Larry Wilmore, Franchesca is in the process of developing a Comedy Central TV series titled Franchesca & Show, which hopes to shed light on a wide array of issues the impact that they have on the lives of different groups and individuals.

Franchesca has previously contributed to Comedy Central’s the Nightly Show With Larry Wilmore, where she created the popular #Hash It Out segment, as well as the infamous original viral video “Sh*t White Girls Say… to Black Girls.”

Her original book, Well That Escalated Quickly: Memoirs and Mistakes of an Accidental Activist, is a compilation of Franchesca's personal essays that explores race, identity, activism and how communication can be leveraged to bridge gaps between cultural and personal differences.