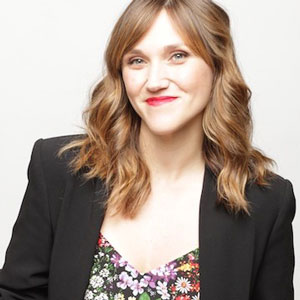 Jessica Pressler is a contributing editor at Vanity Fair. She was previously a staff writer at New York magazine and the editor of the magazine’s news blog, "Daily Intelligencer" and has been a regular contributor to GQ, Elle, and the New York Times.

Pressler's 2018 feature for New York, "How Anna Delvey tricked New York’s Party People" was the inspiration for Netflix’s February 2022 series Inventing Anna, created by Shonda Rhimes; on which she served as both a producer and inspiration for the character Vivian Kent. Her 2015 article "Hustlers at Scores," was the basis for the movie Hustlers, starring Jennifer Lopez, Constance Wu, Julia Stiles, Keke Palmer and Cardi B, among others. She remains best known for her recaps of Gossip Girl, otherwise known as "The Greatest Show of Our Time." Pressler lives in New York.