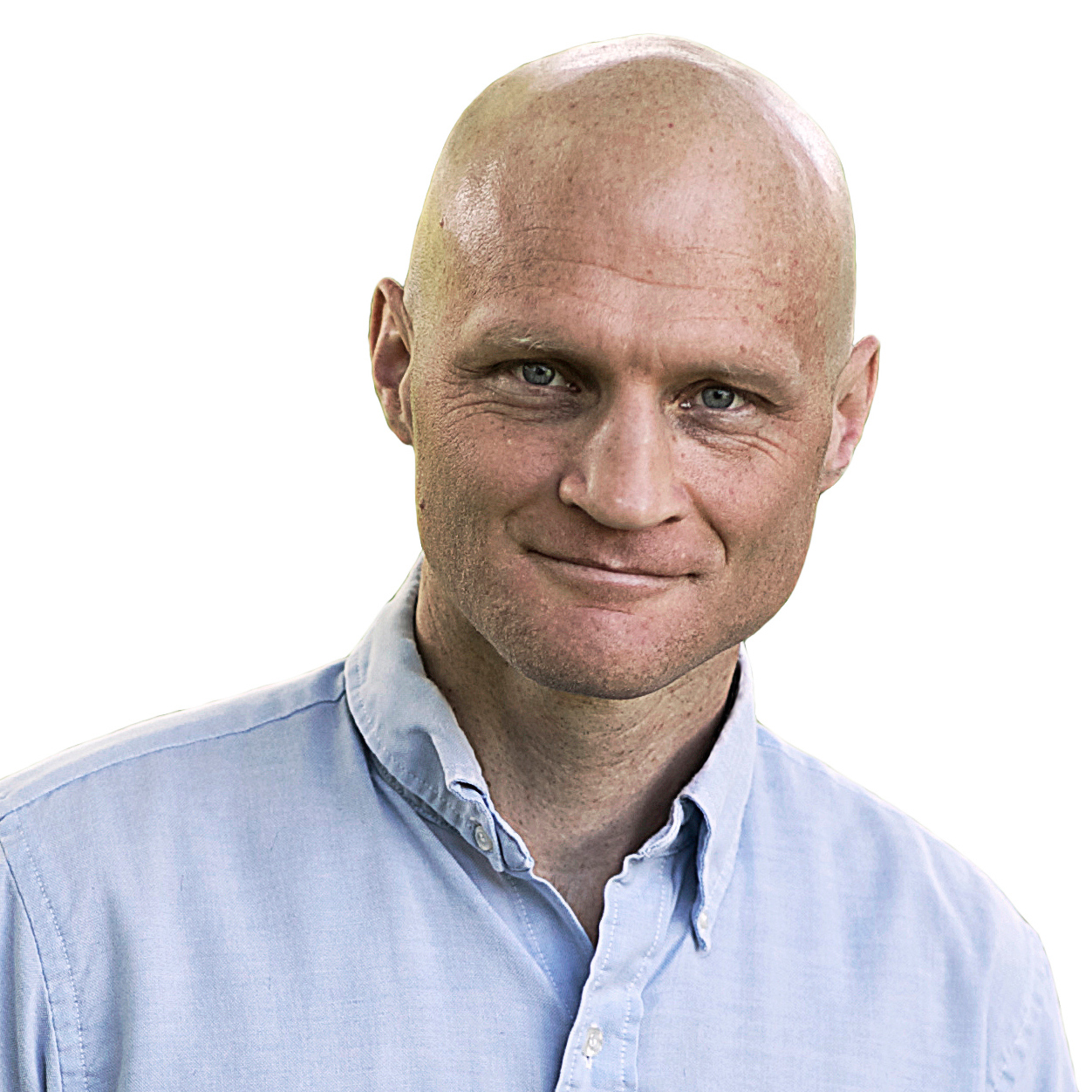 Founder of the iconic comedy empire The Onion; Public Relations and Marketing Authority
Fee Range $10,001 - $20,000 *
* This specific fee falls within this range. Ranges are presented as a guideline only. Speaker fees are subject to change without notice. For an exact quote, please contact your Keppler Speakers representative.
Add to Favorites
scottdikkers

Well before the era of “fake news” became, well, real, Scott Dikkers and his fellow founders at The Onion mocked popular culture and media tropes. Dikkers then went on to found the world’s first humor website, TheOnion.com.

From his experience in developing a creative culture of frank honesty and freedom at The Onion, Scott Dikkers shares how he built one of the most famous top comedy brands in the business. Scott explores how the creative process freed his team to keep generating funny content with The Onion’s own distinctive voice.

With humor, Scott shares the inspirational story of how he crafted The Onion’s unique brand – and then grew the publication into a comedy empire with almost no marketing budget. The Onion was a small campus publication launched in 1988, which Scott nurtured with a popular website, books, and cable shows.

Scott outlined his strategy with brand development and marketing in his book Outrageous Marketing: The Story of The Onion and How To Build a Powerful Brand with No Marketing Budget. Scott breaks the rules with branding and marketing The Onion, and he spells out in hilarious terms how standing out from the crowd can get your brand noticed by using some creativity and fun. Through all the hype of the marketing, Scott makes clear how the creative process needs to be open, challenging, and engaging for teams to succeed.

Scott shares how he found escape from a tough childhood through his love of comedy and writing. A small, shy kid, Scott endured an upbringing marked by poverty, divorce, bullying, and even a suicide attempt at the age of eight. He found solace and inspiration from Mad, the groundbreaking satirical magazine, which fed his passion for comedy and later helped inspire him to create The Onion.

He currently heads the "Writing with The Onion" program in partnership with The Onion and The Second City in Chicago. Scott has written multiple comedy books, including Our Dumb Century, which sold over a million copies, debuting as a #1 New York Times and #1 Amazon bestseller, and Our Dumb World, which also debuted on the New York Times bestseller list.

Scott's lectures were entertaining, informative, and delivered with an articulate and personable flair. Additionally, his talks have sparked students' interest to attend future extra-curricular lectures, which is the best possible outcome we could have attained. Indiana University