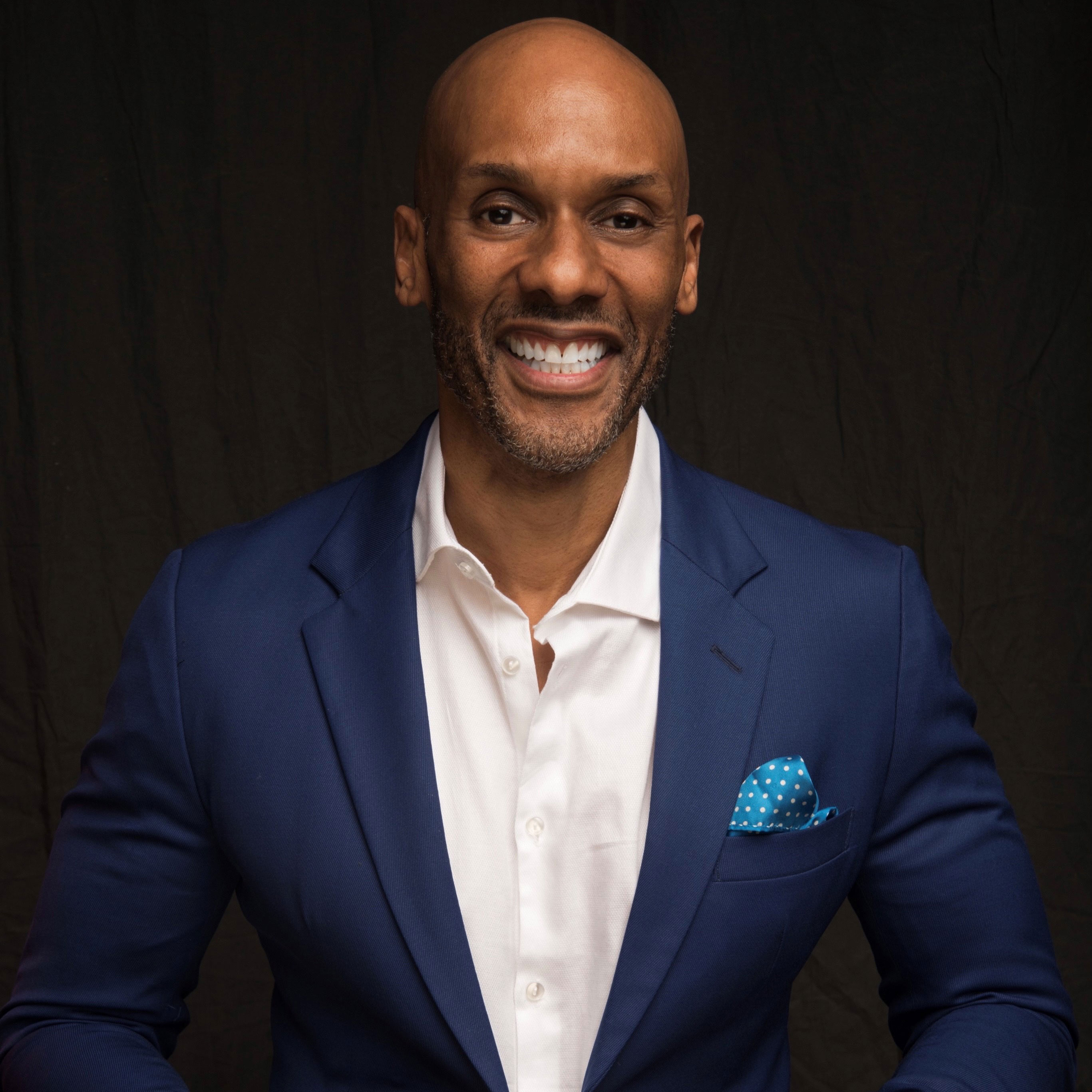 New York Times best-selling author and TV's leading commentator on politics, race, and sexual orientation
Fee Range $10,000 and Below *
* This specific fee falls within this range. Ranges are presented as a guideline only. Speaker fees are subject to change without notice. For an exact quote, please contact your Keppler Speakers representative.
Add to Favorites
keithboykin http://www.keithboykin.com

Keith Boykin is a CNN political commentator, New York Times best-selling author, and a former White House aide to President Bill Clinton. His book, Race Against Time: The Politics of a Darkening America (Bold Type Books 2021), will examine the raging conflict between America's emerging black and brown population and its dwindling white majority.

A graduate of Dartmouth College and Harvard Law School, Keith has taught at the Institute for Research in African-American Studies at Columbia University in New York and at American University in Washington, D.C. He is a co-founder and first board president of the National Black Justice Coalition and a Lambda Literary Award-winning author of four books.

Keith was a co-host of the BET Networks talk show My Two Cents, starred on the Showtime reality television series American Candidate, worked as an associate producer of the film Dirty Laundry, and has appeared on numerous TV shows, including BET’s Being Mary Jane.

Born in St. Louis, Keith has lived in 12 cities, visited 48 of the 50 United States, and traveled the world.

He lives in New York City.

The message you shared with students was intelligent, informed, and inspirational. Thank you for fighting the good fight for the many people whose voices are not heard. University of South Carolina