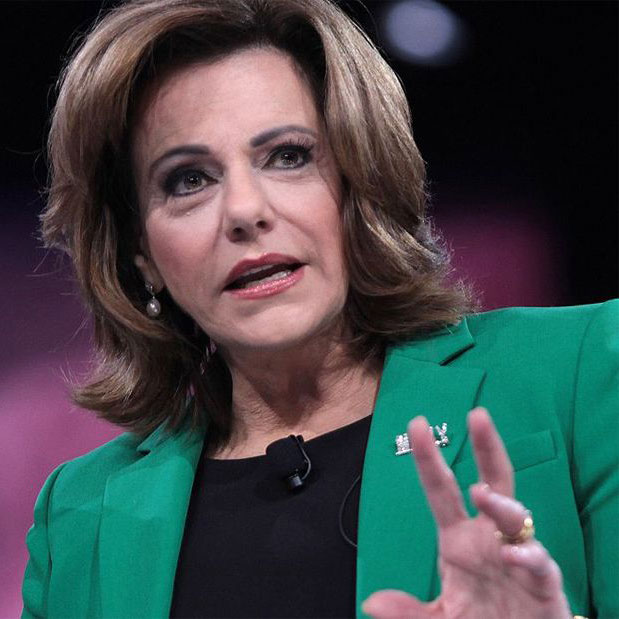 With more than four decades on the forefront of global politics and national security, and most recently serving as deputy national security advisor in the Trump administration, K.T. McFarland is uniquely qualified to discuss America’s current foreign policy opportunities, challenges, and threats.

Her experience as one of President Trump’s senior White House staff members, responsible for the initial formulation of many of his national security initiatives, gives her an insider’s perspective not just of this administration and its personalities and policies, but how Washington DC works…and doesn’t.

Prior to joining the Trump administration, Ms. McFarland was FOX News’ national security analyst. She appeared regularly on FOX News and FOX Business News, wrote a column for the FOX Opinions page, and hosted DEFCON3 for FOXNews.com. In addition to her work in the Trump administration, Ms. McFarland also held national security posts in the Nixon, Ford, and Reagan administrations, including as an aide to Dr. Henry Kissinger and as a speechwriter, spokesperson, and aide to Secretary of Defense Caspar Weinberger. In 1985, she received the Department of Defense's highest civilian award for her work in the Reagan administration.

K.T. McFarland was already one of the country’s most prominent foreign policy and national security experts before joining the Trump Administration. But her most recent experience in the White House and her role in formulating the Trump administration’s national security agenda makes her uniquely qualified to discuss the whole range of critical foreign policy and defense issues.

McFarland is the author of Revolution: Trump, Washington and “We the People," which explores the political landscape and context of the Trump presidency.

McFarland is a captivating speaker and encourages the lively give and take of a Q&A period.

Simply stated, she was outstanding. She takes great interest in others, even tailored her remarks based upon what was going on in the room prior to her taking the stage. KT is a consummate professional and we couldn't be happier. We give her our highest endorsement. Orange County Partnership