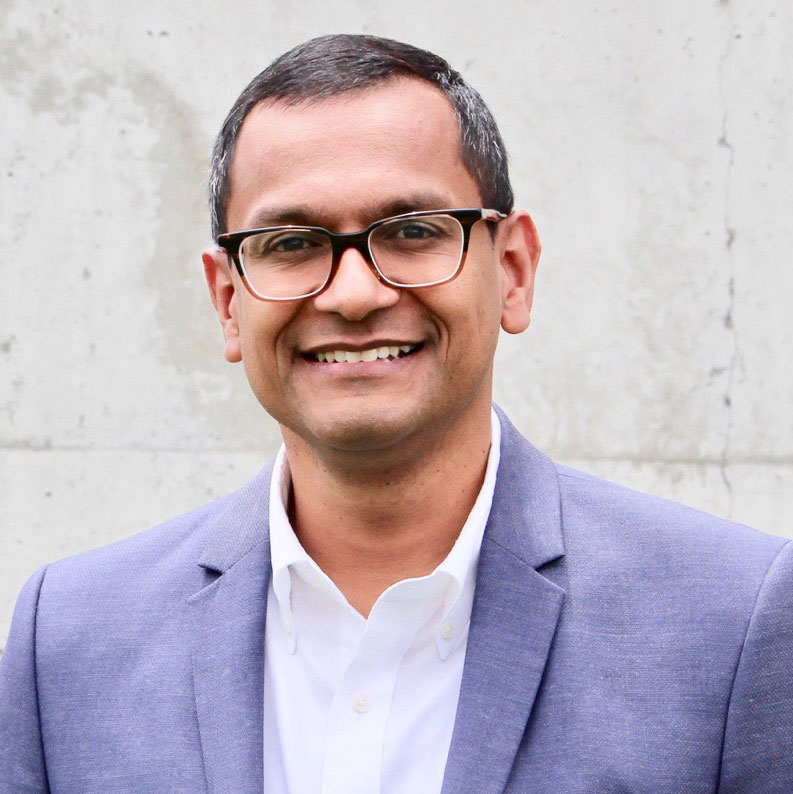 Mindfulness, Resilience, Mental Health Expert, Author, and Former Monk
Fee Range $10,001 - $20,000 *
* This specific fee falls within this range. Ranges are presented as a guideline only. Speaker fees are subject to change without notice. For an exact quote, please contact your Keppler Speakers representative.
Add to Favorites
DasaPandit https://www.panditdasa.com/

Pandit’s parents migrated to the U.S. from India in 1980 with very little money. He was just a little child and one of the first things his parents did to earn an income was to set up a small shop on the boardwalk on Venice Beach in Los Angeles, where he began to experience American culture for the first time.

In his book, Urban Monk, Dasa explains that he didn’t just wake up one day thinking to live in a monastery without money and minimal possessions.

After his Indian visa expired, he returned to New York and realized that he wasn’t ready to live life with a 9-to-5 job, so he ended up spending 15 years in a monastery in the Lower East Side of Manhattan. Having learned so much from the monkhood, he began sharing that wisdom with college students around the country. Now, in his post-monk life, he has been sharing messages of resilience, leadership, stress management, and work-life balance with people around the globe.

Pandit is the author of two books, Urban Monk and Closing the Apps: How to Be Mindful at Work and at Home.