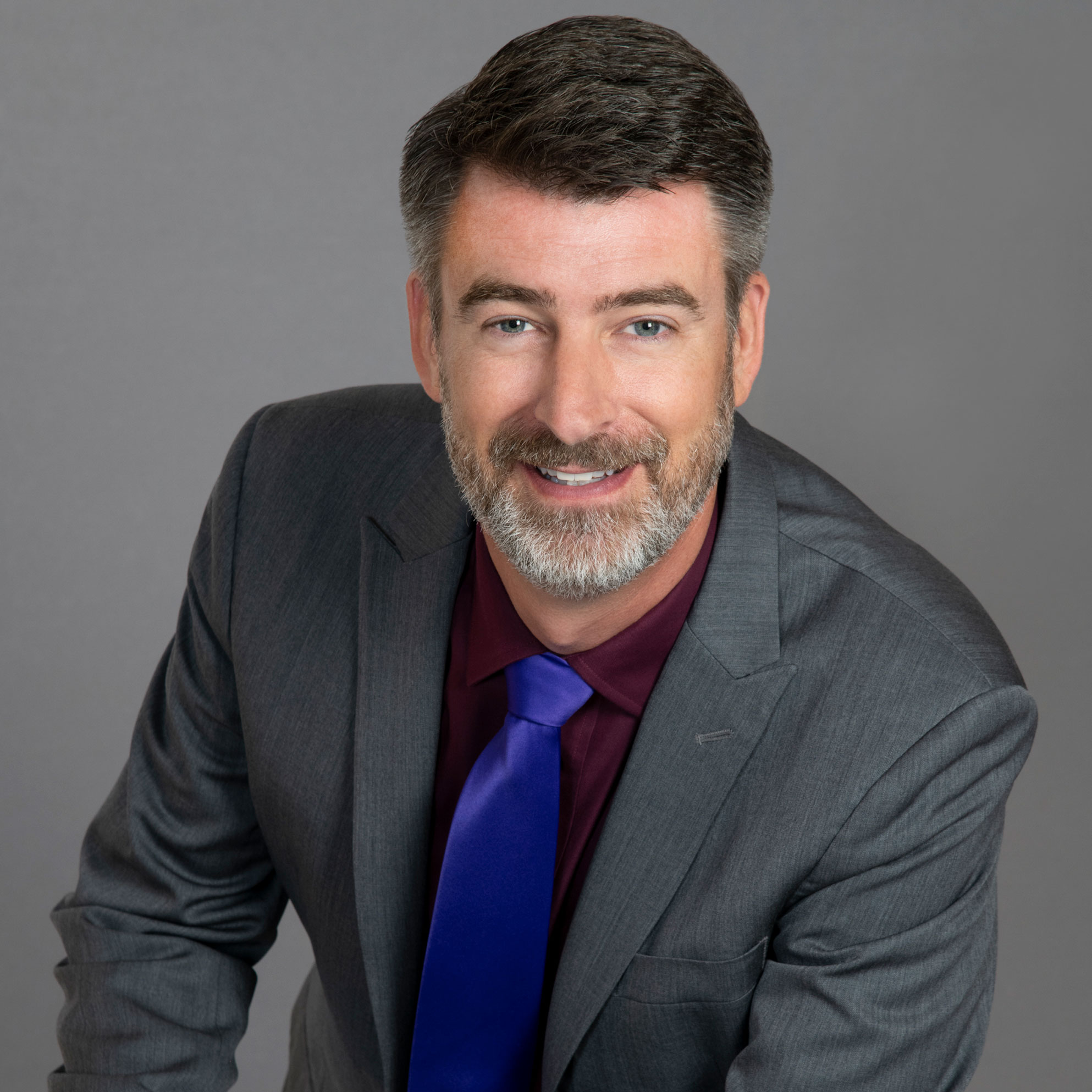 Energy and Geopolitical Strategist
Fee Range $30,001 - $50,000 *
* This specific fee falls within this range. Ranges are presented as a guideline only. Speaker fees are subject to change without notice. For an exact quote, please contact your Keppler Speakers representative.
Add to Favorites
http://zeihan.com/

Peter Zeihan combines a deep understanding of geography, demography, energy and trade to help his clients make sense of a complicated world. Fortune 500 companies, trade associations, policy makers and government agencies at all levels regularly rely on his expertise.

In 2012, Peter launched his own firm, Zeihan on Geopolitics, in order to specialize in customized executive briefings for his clients. Zeihan applies over a decade of intelligence experience and a geopolitical perspective to the specific needs of his clients. With a mix of insight and irreverence he helps them see their businesses and industries from a new point of view, so that they can prepare for a now-more-understandable future.

Before becoming a full-time speaker, Zeihan was part of the core team that built Stratfor into a geopolitical consultancy and publishing house. In his variety of roles -- for four years serving as the firm's Vice President of Analysis -- he designed products, serviced client needs and managed the firm's analytical teams across all geographic and topical areas of responsibility.

Peter began his career working for the State Department in Australia, later moving to Washington, DC to join the Center for Political and Strategic Studies under Susan Eisenhower. In both capacities, he regularly analyzed developments in Asia, Europe and the former Soviet Union while producing briefs and publications.

Zeihan is a frequent guest on national and international television news shows on CNN, ABC, Fox News, and also is frequently interviewed for radio programs. He has been quoted in major print and online publications including New York Times, Forbes, AP, Bloomberg, MarketWatch and many others.

In addition to his wealth of knowledge, Peter is also a critically acclaimed author who's work has been a recommended read by Mitt Romney, Ian Bremmer and Fareed Zakaria. His first book -- The Accidental Superpower -- was published in 2014, and was followed by his book The Absent Superpower which discusses the shale revolution. Zeihan's third book, Disunited Nations, was published in March 2020. Peter’s latest project, The End of the World is Just the Beginning: Mapping the Collapse of Globalization, becomes available in June 2022.