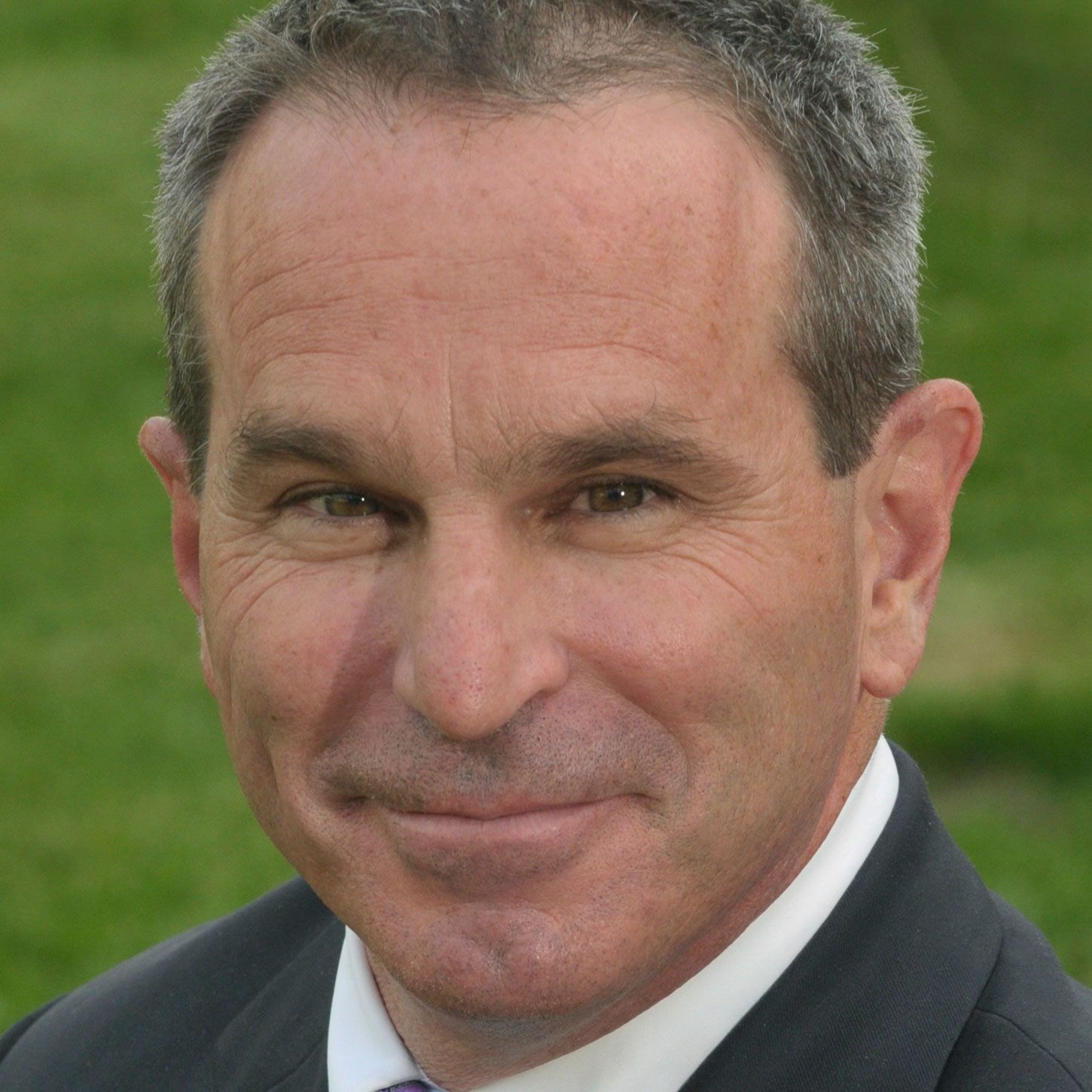 Author, Journalist, Film Producer, and Podcaster
Fee Range $10,001 - $20,000 *
* This specific fee falls within this range. Ranges are presented as a guideline only. Speaker fees are subject to change without notice. For an exact quote, please contact your Keppler Speakers representative.
Add to Favorites
pwrhungry http://www.robertbryce.com

Robert Bryce is an author, journalist, film producer, and podcaster. He is the acclaimed author of six books on energy and innovation, including most recently, A Question of Power: Electricity and the Wealth of Nations.

Bryce has given some 400 invited or keynote lectures to groups ranging from the Marines Corps War College to the Sydney Institute and a wide variety of associations, universities, and corporations. His books and articles have been translated into six languages. His work has appeared in a panoply of publications including The Wall Street Journal, New York Times, Washington Post, Forbes, Real Clear Energy, The Hill, Austin Chronicle, and Guardian. Bryce has also appeared on dozens of media outlets ranging from Fox News to Al Jazeera. He is the host of the Power Hungry Podcast and the co-producer of the feature-length documentary: Juice: How Electricity Explains the World, which is available on iTunes, Amazon Prime, and other streaming services.

Bryce has testified before the U.S. Congress six times, including three times in 2021. He lives in Austin, Texas, with his wife, Lorin, who is an art teacher, photographer, and master potter.