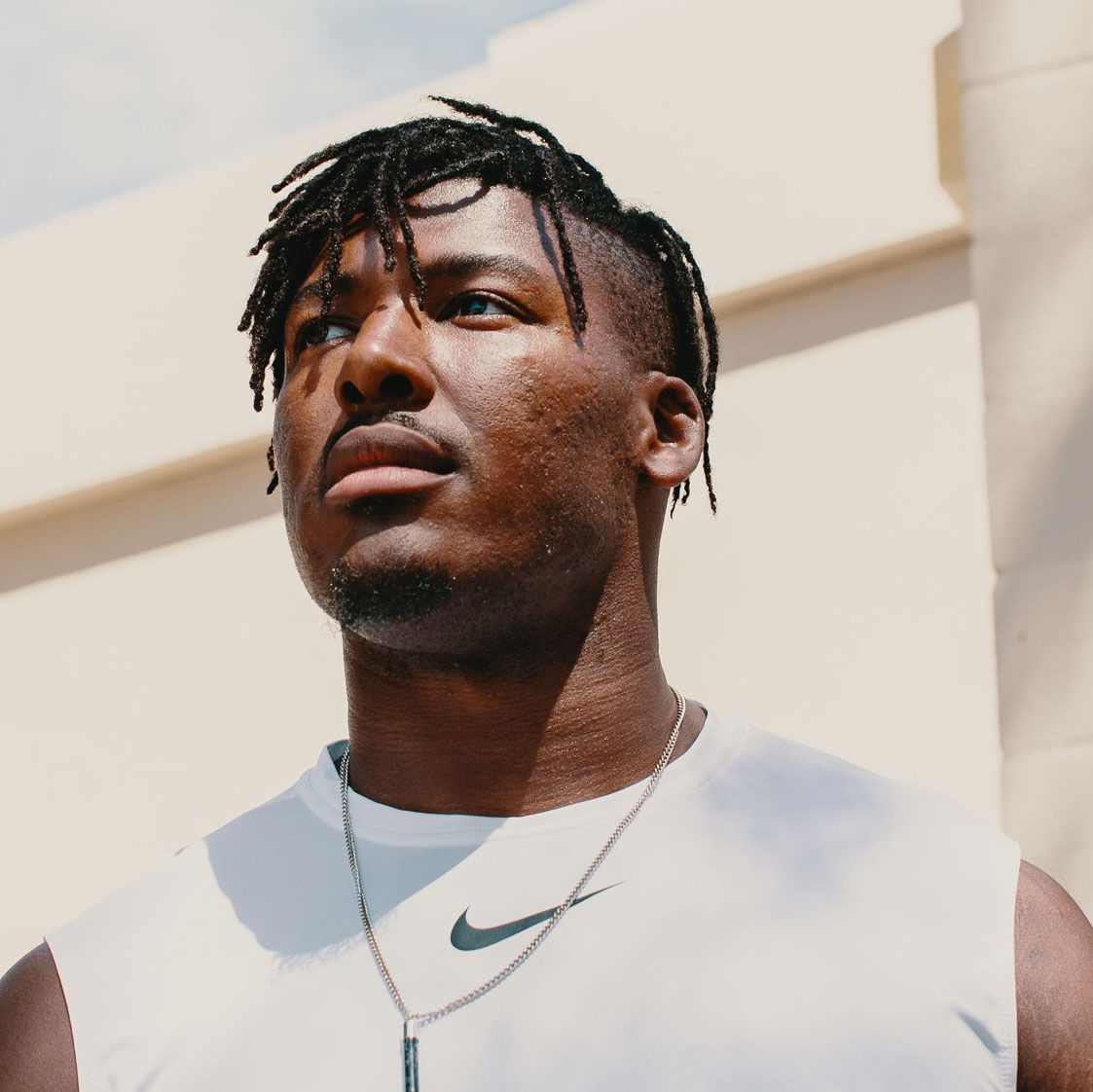 First openly LGBTQ+ athlete to play for the NFL
Fee Range $10,001 - $20,000 *
* This specific fee falls within this range. Ranges are presented as a guideline only. Speaker fees are subject to change without notice. For an exact quote, please contact your Keppler Speakers representative.
Add to Favorites
RKRelentless

As the first openly LGBTQ+ professional to play in the NFL, Ryan Russell articulates how truth is essential to not only survive but to thrive.

In addition to being a professional football player in the NFL, he is also a published poet, writer, and artist. Ryan dedicated his life to football. He learned the responsibility and hard work it took to become a Big Ten Starter, an All-Conference player, and a reliable teammate. Off the field, he began to take his studies more seriously, write long-form creative pieces, and discover his sexuality. Ryan had always dated women and like a lot of young men his age he had fallen in love once or twice, but the presence of something more began to surface. Ryan confided in his best friend, teammate, and roommate at the time, Joseph Gilliam in his revelation.

As graduation and the NFL draft approached, Ryan put his sexuality on a long list of things that would pull his focus from playing in the NFL; along with writing, poetry, late nights, fast food, etc.

He was drafted in 2015 to the Dallas Cowboys in the fifth round. Though his first year adjusting to the increased speed and critical details of football on the professional level, he found himself seeking solace in his first male relationship.

Liberated by his inner circle, Ryan signed with Tampa Bay and found brotherhood, camaraderie, and success for two years before suffering a horrific shoulder injury. He played through the injury his last year in Tampa but with surgery looming and his last year on contract up, the Buccaneers parted ways with Russell.

In 2017, Russell appeared in 14 games with Tampa Bay, while registering 17 tackles. He missed the fifth and sixth games with a dislocated left shoulder, which limited him the rest of the year. His 2 sacks came in each of the final two games. On July 29, 2018, Russell signed with the Buffalo Bills.

Ryan moved to Los Angeles, a place he had visited every offseason and longed to reside. He began sharing and expressing his story through writing and poetry. With his creativity thriving, Ryan also started dating both men and women openly. With those he encountered, he identified as bisexual and his life away from football was finally starting to feel substantial. The thought of repressing his art, his writing, and his love, seemed unbearable.

In April of 2019 he released his debut poetry book Prison or Passion. Longing for freedom, on August 29th, 2019, Ryan Russell came out to the world as the first active NFL player to identify as bisexual. His courage and bravery are derived from his need to live his dream as exactly who is he is and whom he was meant to be. Ryan’s inspirational ESPN coming out story was a 2020 GLAAD Media Award finalist in the 'Outstanding TV Journalism’ category.

Ryan's inspiring memoir, The Yards Between Us: A Memoir of Life, Love, and Football, will be released in May 2023.

Ryan Russell did an awesome job tonight – one of the best Sexuality Month speakers we have ever had…audience responded extremely well, and he was wonderful to work with…