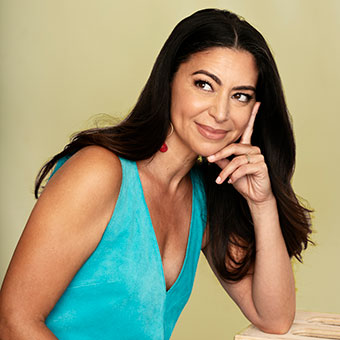 She didn't grow up listening to public radio in the back seat of her parent's car. She grew up in a Puerto Rican and Iranian home where no one spoke in hushed tones, and where the rhythms and cadences of life inspired her story pitches and storytelling style.

As a young producer, Shereen found herself in the midst of a wave of demographic changes that she was poised to report on. She understood the nuances of the Latinx community, which she was not only a part of, but studied in college. When she's not telling stories that help us better understand the people we share this planet with, she's dancing, baking brownies or kicking around a soccer ball.