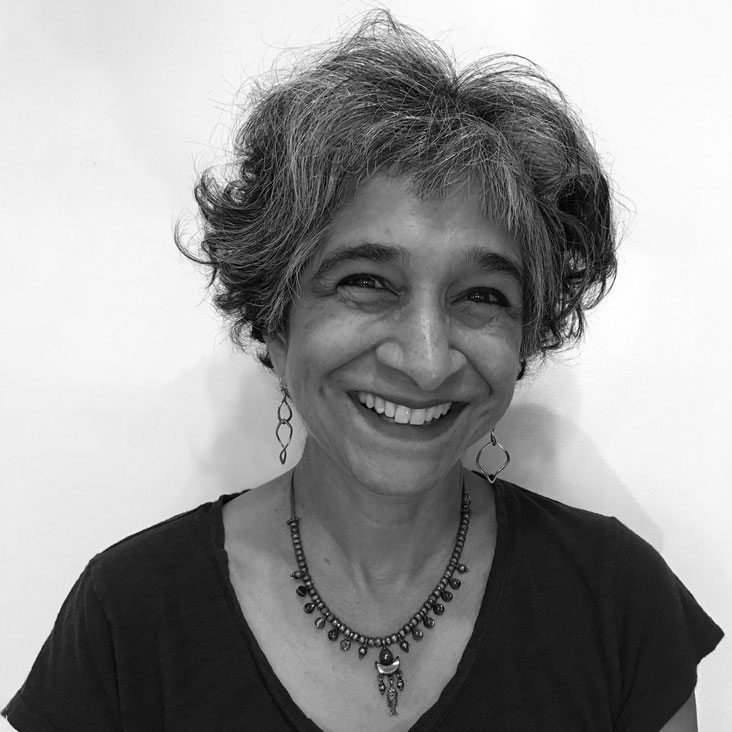 Author and survivor advocate
Fee Range $10,000 and Below *
* This specific fee falls within this range. Ranges are presented as a guideline only. Speaker fees are subject to change without notice. For an exact quote, please contact your Keppler Speakers representative.
Add to Favorites
http://www.sohailaink.com/

Sohaila Abdulali was sexually assaulted as a teenager in India, promised to remain silent in return for her life, and has not stopped talking since. Her work as an activist, a counselor, and an author has taken her around the world.

Drawing from her own experiences and those of thousands of other survivors, Abdulali inspires audiences to reconsider the way we talk about sexual assault and gender roles in society. Knowledgeable without being didactic, serious without being grim, and always approachable, she focuses on raising awareness about consent, sexuality, trauma, and living with optimism.

Her 2018 book What We Talk About When We Talk About Rape was designated one of Publisher Weekly’s “Best Books of 2018.” It is out worldwide in seven languages. A seasoned journalist, Abdulali also is the author of the bestselling novels The Madwoman of Jogare and Year of the Tiger. She is a graduate of both Brandeis and Stanford Universities.

Sohaila is the former coordinator of the Boston Area Rape Crisis Center, an organization dedicated to providing resources, advocacy, and education. She has won two Ford Foundation grants. The first award was for researching, producing, and distributing children’s books on women’s health in India that were later translated and sold in four languages, and the second for an ethnography on the aboriginal people of Western India titled Bye Bye Mati: A Memoir in a Monsoon Landscape.

Sohaila’s lively, thought-provoking events, both lectures and workshops, include a packed house at the Sydney Opera House, a concert hall in Utrecht, Netherlands, an auditorium of high-level corporate executives in a multinational corporation in Mumbai, a Minister of Justice at the Hague, and countless schools and universities on several continents.