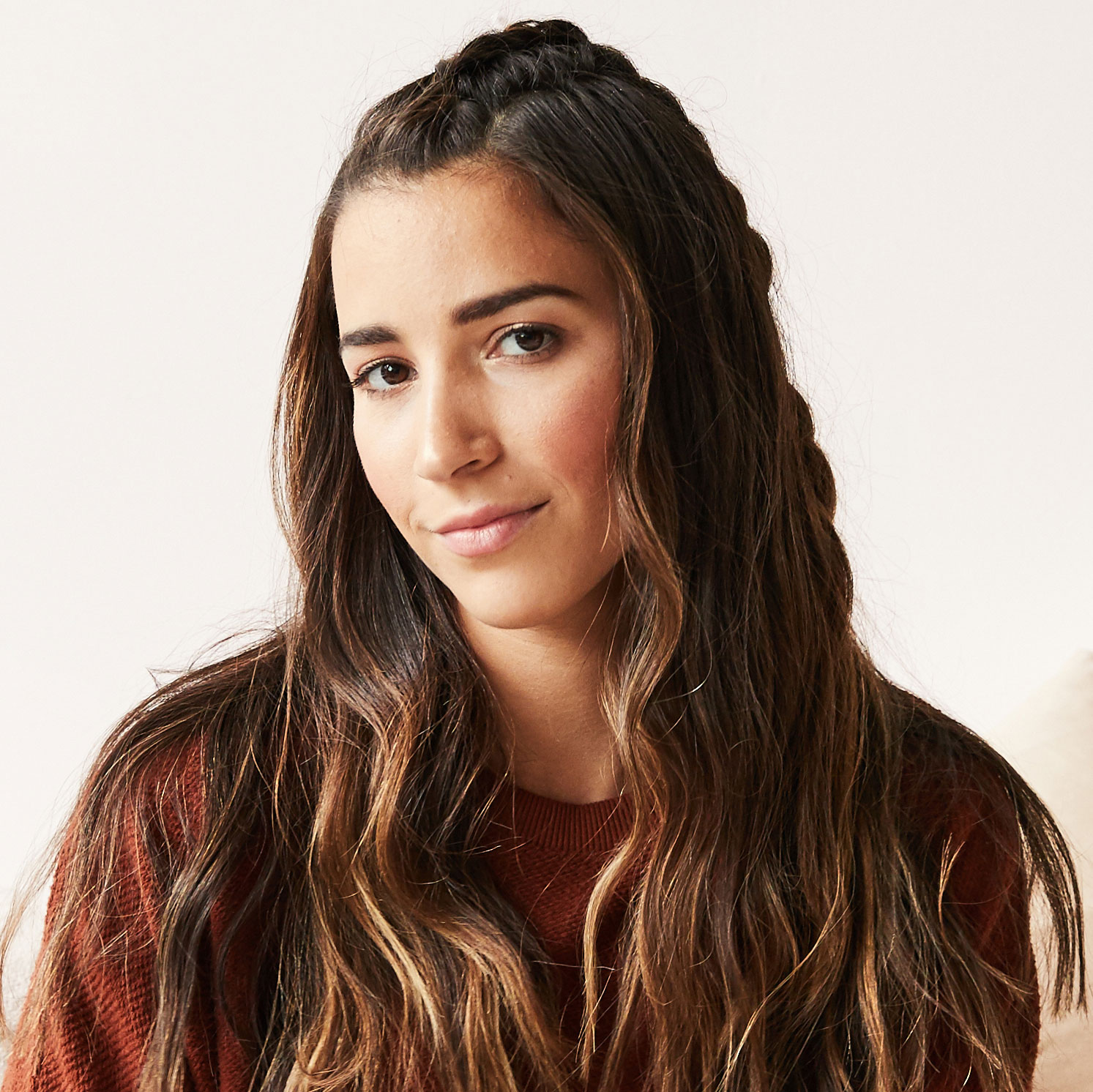 Gold Medal winning gymnast and advocate for positive body image
Fee Range $30,001 - $50,000 *
* This specific fee falls within this range. Ranges are presented as a guideline only. Speaker fees are subject to change without notice. For an exact quote, please contact your Keppler Speakers representative.
Add to Favorites
Aly_Raisman

Aly Raisman, team captain of the gold medal winning U.S. Olympic Women’s Gymnastics teams in 2012 and 2016, is the second most decorated American gymnast of all-time with six total Olympic medals.

The most decorated U.S. gymnast at the 2012 Games, Raisman captured the hearts of millions as she became the first American gymnast to win gold in the floor exercise. One of only two U.S. gymnasts to make back-to-back Olympic teams in more than 15 years, she helped guide the team to gold and landed a silver medal performance in the All-Around competition at the 2016 Games.

A leader on and off the floor, Raisman uses her platform to promote positive body image and encourages everyone to be comfortable and confident in their own skin. In her New York Times best-selling memoir, – Fierce – she shares the highs and lows of her journey, including her survival of sexual abuse. Inspired by an army of survivors, Raisman continues her advocacy for systematic changes within the sport of gymnastics and efforts to help to eradicate sexual abuse in youth sports.