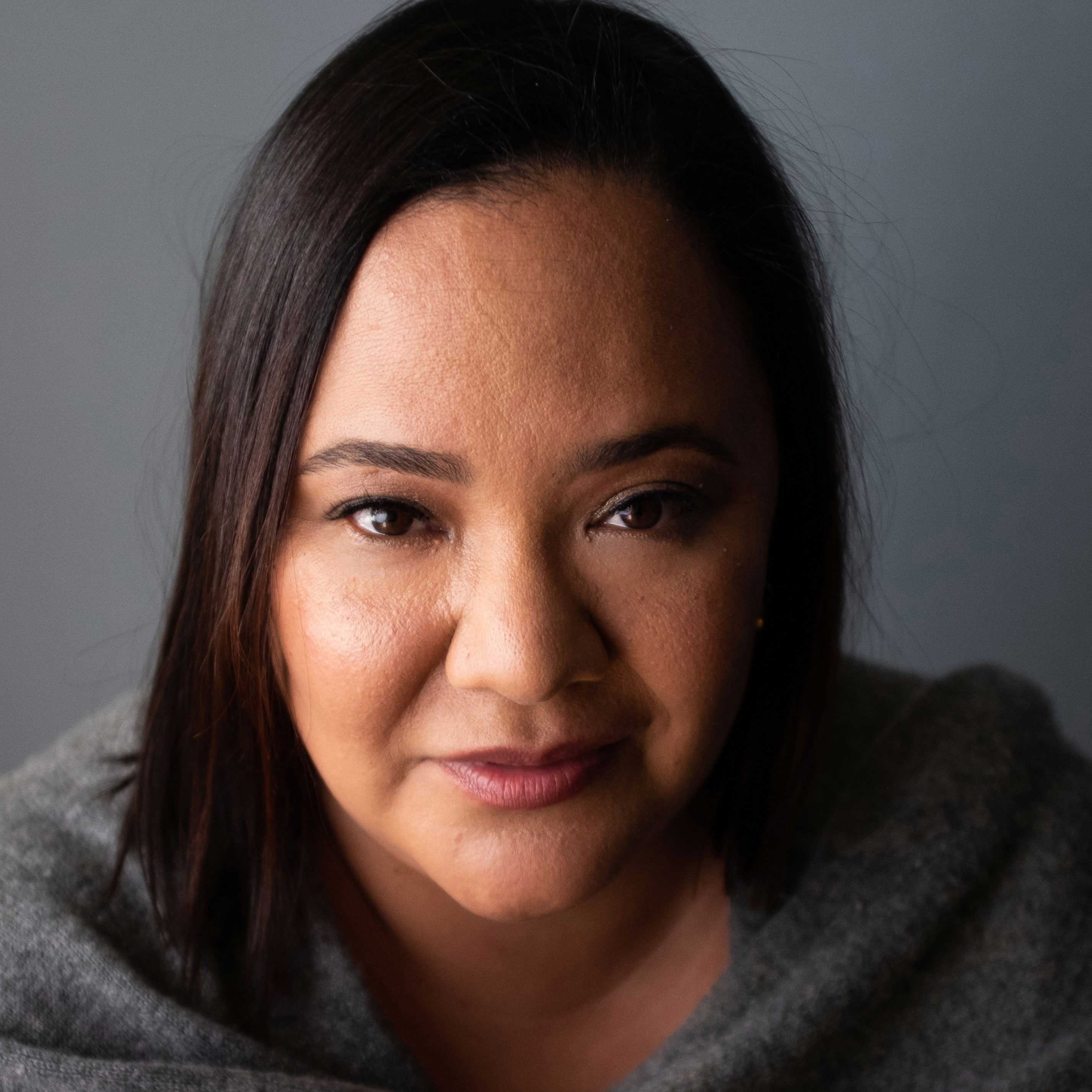 dream hampton is an award-winning filmmaker and writer from Detroit. She has been a public advocate for racial and gender justice since she was a teenage editor at a hip hop magazine in the 90s, she is an expert in how narrative affects policy and cultural change.

Her most recent works include the Frameline feature documentary Treasure (2015) the HBO feature documentary, It's A Hard Truth Ain't It, (2019), the BET docu-series Finding Justice (2019) and Lifetime's Emmy nominated Surviving R. Kelly (2019), which broke ratings records and had wide and far-reaching impact. hampton is the 2019 recipient of Ms. Foundation's "Gloria" award and was named one of 2019 TIME 100's most influential people in the world.

dream was incredible! She was so down to Earth and her conversation was really wonderful and very well received.