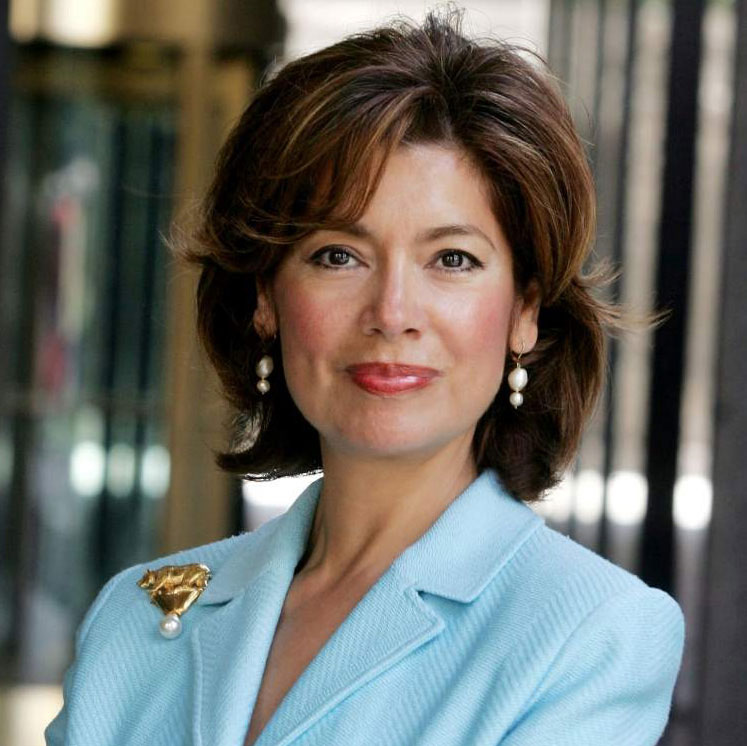 California, where I live, is the most diverse state in the union, and it's economically the most powerful. We've proven that diversity works. Maria Contreras-Sweet

Internationally acclaimed for her insights on growth, innovation, and corporate governance, or Environmental, Social & Governance (ESG), Contreras-Sweet serves on multiple boards of directors, including infrastructure firm Sempra Energy, TriNet, Regional Management Corp., and Zions Bancorporation. In 2021, she was named one of the most influential leaders in the boardroom by the National Association of Corporate Directors (NACD) as part of their Directorship 100™ program, recognizing those who have made a significant impact on corporate governance. She also serves on the nonprofit boards of the Bipartisan Policy Center in Washington, D.C. and the World Affairs Council/Town Hall in Los Angeles.

The former Administrator of the U.S. Small Business Administration (2014-2017) in the Obama administration, Contreras-Sweet was widely recognized for her creative leadership and forward-thinking economic solutions. Her drive to bring the SBA into the digital age and expand into broader domestic and global markets yielded record results in lending and contracting for American businesses. A longtime advocate for America’s small business owners and entrepreneurs and a respected champion for diversity and inclusion, job creation, economic innovation, and equal opportunity, Maria’s achievements in bringing efficiencies and modernization to organizations have earned her international acclaim.

An entrepreneur and business executive herself, Contreras-Sweet was also a former vice president at Westinghouse and the founding chairwoman of ProAmérica Bank. From 1999 to 2003, she served as the Secretary of Business, Transportation and Housing for the State of California, where she was the fist Latina to hold a state cabinet post. She is the founding president of Hispanas Organized for Political Equality (HOPE), and in 2021, she was named to the Marquis Who’s Who list of Top 50 American Latino Leaders.

Absolutely the shining star of the conference. They raved that she was delightful, engaging, and an incredible speaker!