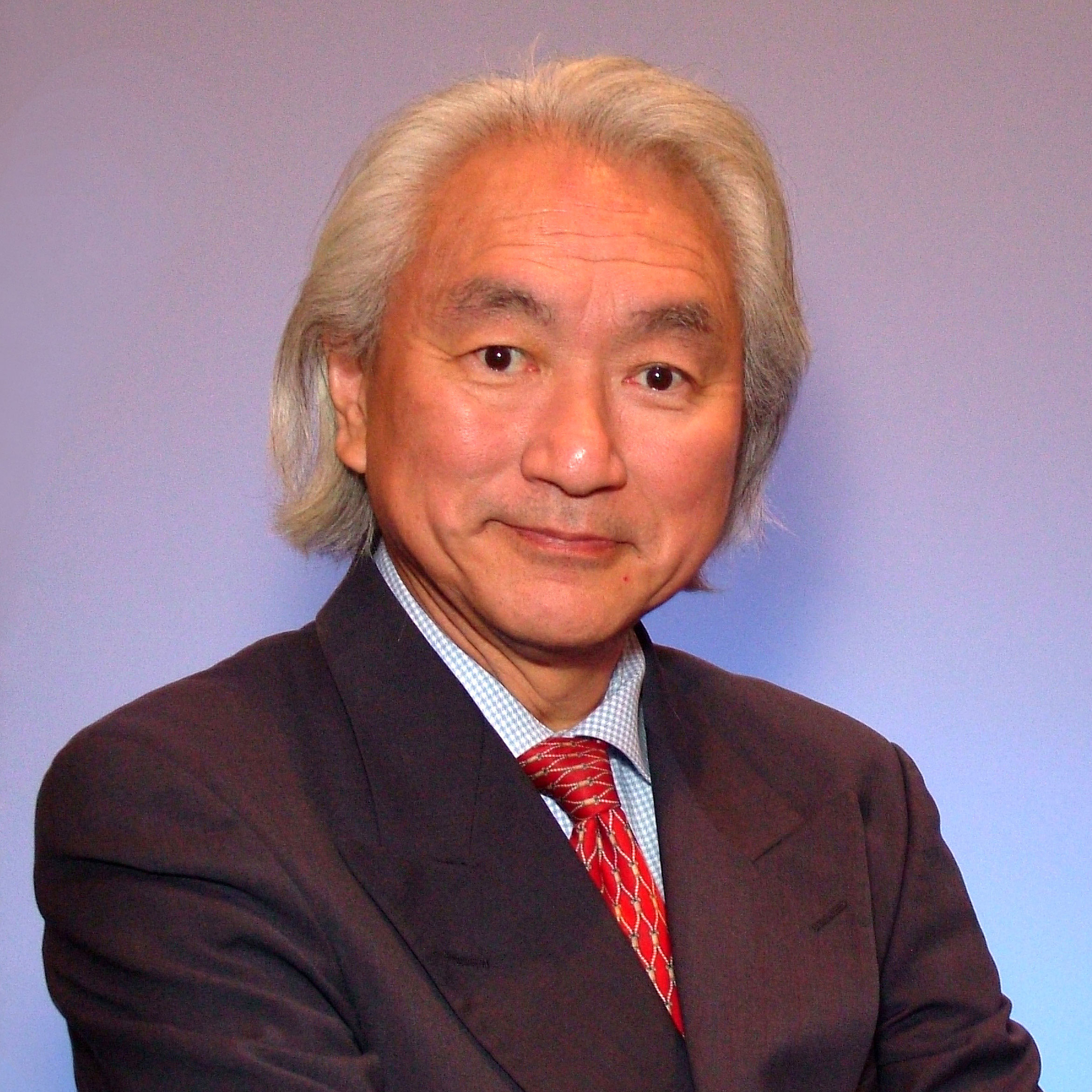 Top theoretical physicist, best-selling author, and populizer of science and STEM
Fee Range $50,001 - $75,000 *
* This specific fee falls within this range. Ranges are presented as a guideline only. Speaker fees are subject to change without notice. For an exact quote, please contact your Keppler Speakers representative.
Add to Favorites
michiokaku

Dr. Michio Kaku is an internationally recognized authority on theoretical physics and the environment and is co-founder of String Field Theory. Dr. Kaku’s engaging speaking style makes him one of the world’s foremost STEM advocates and science popularizers.

Dr. Kaku challenges audiences with new ideas, such as the basic physics of invisibility, something he says has already been demonstrated sufficiently and is now merely an engineering problem. His knowledge and experience in theoretical physics, the environment and futurism, along with his ease in communicating scientific theories and concepts to the public, have made him one of the foremost modern popularizers of science. From psychokinesis and telepathy, his science presentations are thought-provoking, engaging, and energizing.

Along with his continued quest for Einstein’s Theory of Everything, Dr. Kaku is the esteemed author of more than 70 articles for physics journals. His Ph.D.-level textbooks are required reading at many top physics laboratories. He is also the author of several best-selling science books, including Physics of the Future, Physics of the Impossible and Parallel Worlds. His books Visions: How Science Will Revolutionize the 21st Century and Hyperspace became international bestsellers.

An authority on theoretical physics and futurism, Dr. Kaku has appeared on the BBC, Discovery, the Science Channel, and the History Channel. He is a regular contributor to CBS: This Morning, FOX News, CNBC, MSNBC, CNN, and on programs such as The Late Show, The Tonight Show, The Daily Show and The Colbert Report.