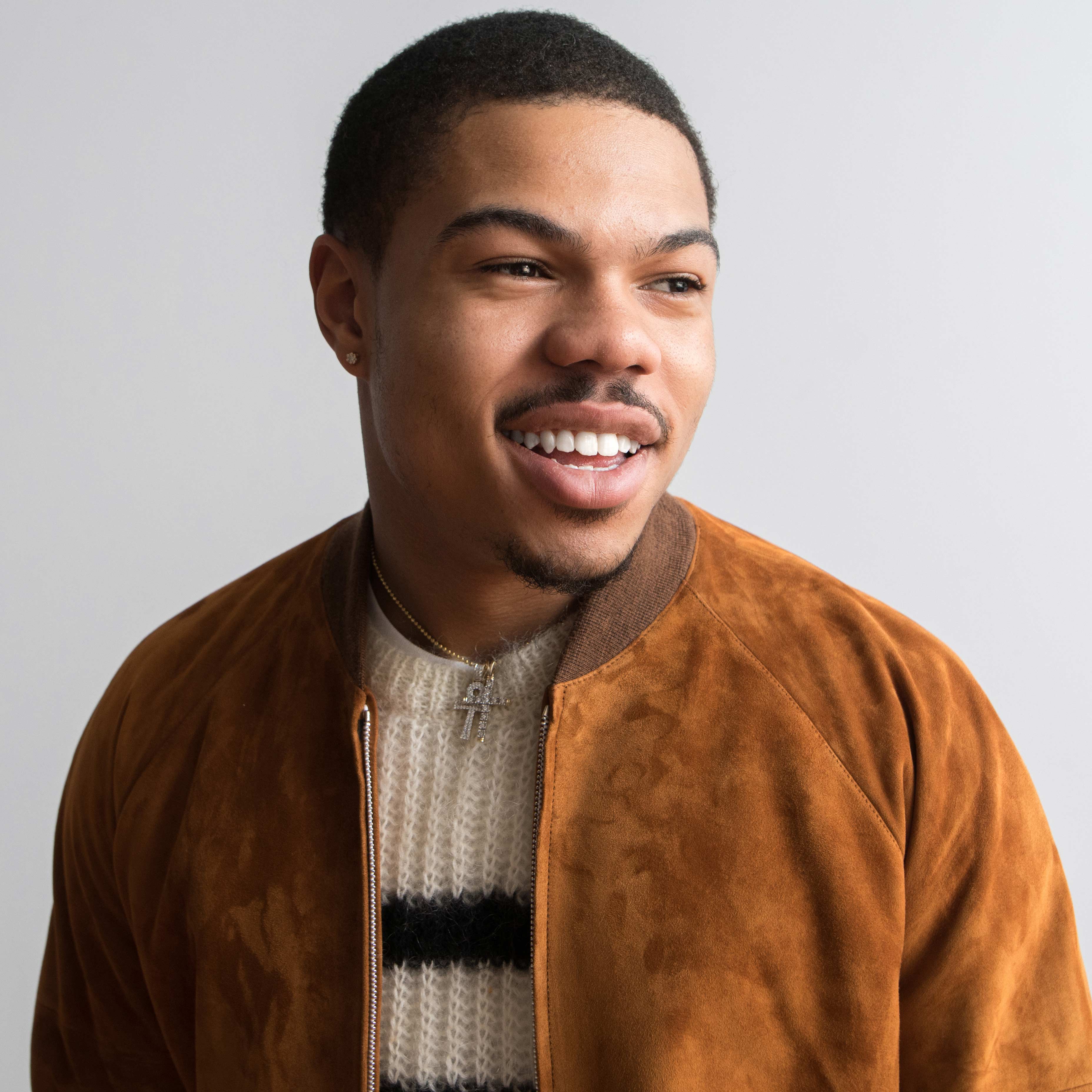 Hip-Hop artist and LGBTQ activist
Fee Range $20,001 - $30,000 *
* This specific fee falls within this range. Ranges are presented as a guideline only. Speaker fees are subject to change without notice. For an exact quote, please contact your Keppler Speakers representative.
Add to Favorites
_TaylorBennett https://taylorbennett.co/

As a hip-hop artist, Taylor Bennett’s rise has been meteoric, selling out shows all over Chicago—now, as his star remains on the rise, he engages audiences in thoughtful discussion about his entrepreneurial and philanthropic efforts focused on supporting homeless LGBTQ youth.

Chicago-born rapper Taylor Bennett worked hard to step out of the shadow of his older brother, Chance the Rapper. Growing up in the same household enabled the two brothers to practice their craft together; as a result, their styles and approaches remain fairly similar, with the exception of Taylor's tendency to rap at a much quicker pace during his verses. Taylor emerged as an artist in his own right upon the release of his debut mixtape, 2013's The Taylor Bennett Show, which was recorded while he was still in high school. As his high-school years ended, Taylor found the time to release his second mixtape, 2014's Mainstream Music, around the same time that he started to play live shows—including two sold-out events at Reggie’s, a famous venue in Chicago. Taylor has opened for Vic Mensa, Nas, YG & Curren$y.

In 2015 Taylor released his debut studio album, Broad Shoulders, which, notably, was 100% sample free; the album also marked the first official collaboration between Taylor and Chance. Taylor's third mixtape, Restoration of an American Idol, arrived in 2017.

Openly bisexual and one of the only artists in hip-hop openly accepted, Taylor serves as a model for authenticity as he engages audiences with insight on the power of music in pursuit of individuality and discusses his entrepreneurial and philanthropic efforts – specifically around homeless LGBTQ youth.