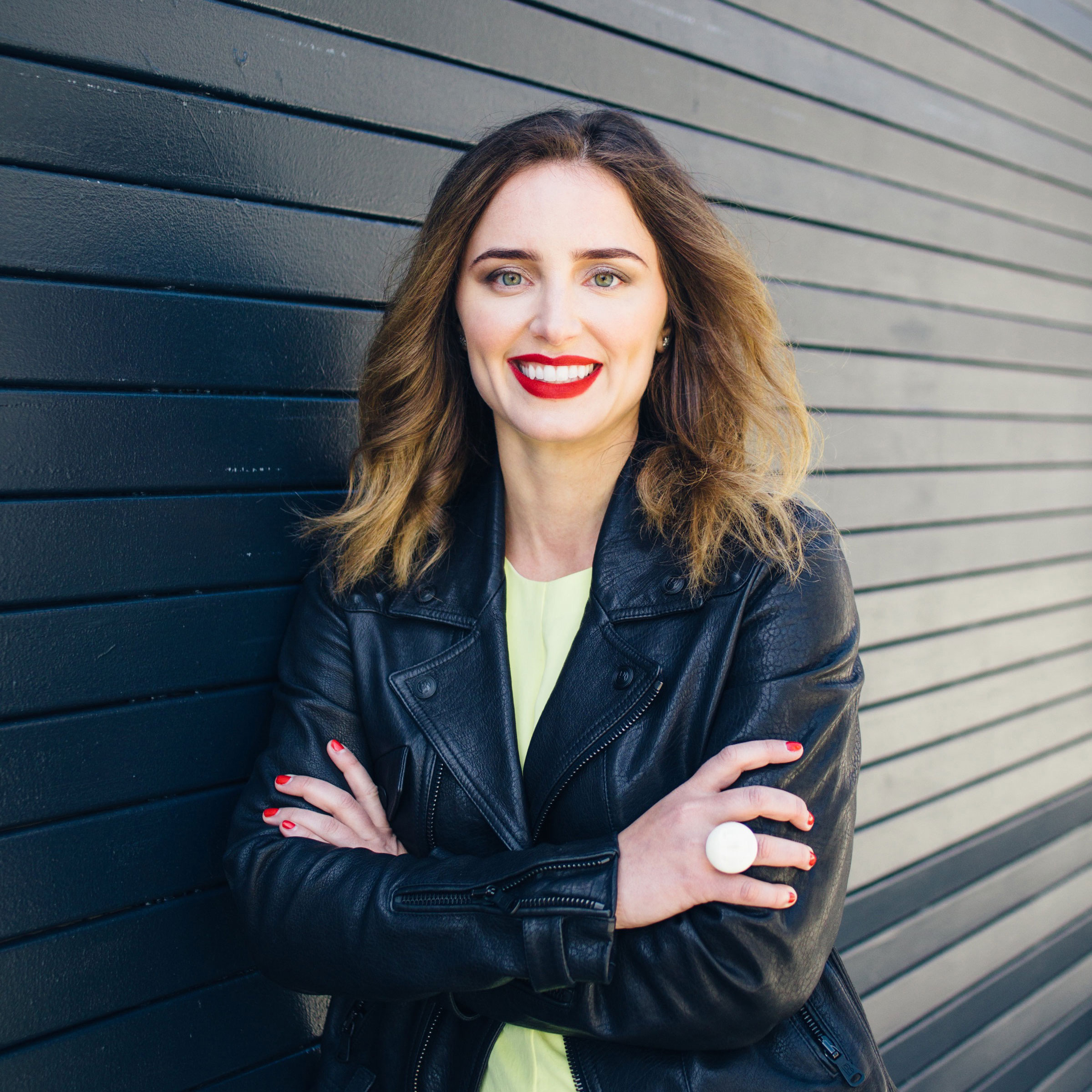 Co-Founder of Animal Ventures and Blockchain Thought Leader and Researcher
Fee Range $20,001 - $30,000 *
* This specific fee falls within this range. Ranges are presented as a guideline only. Speaker fees are subject to change without notice. For an exact quote, please contact your Keppler Speakers representative.
Add to Favorites
BWarburg http://bettinawarburg.com

A thought-leader in the emerging blockchain space, Bettina Warburg is co-founder of Animal Ventures (AV), an agency of innovation that partners with other “Animals” to create, implement, and invest in some of the most exciting and transformative technologies on the planet, such as blockchain, Artificial and Augmented Intelligence (AI), the Internet of Things (IoT), and other digital platforms.

Leading the blockchain practice at AV, Bettina partners her network with governments, enterprises, and Fortune 500 companies to help drive the global commercialization and integration of blockchain technology. Bettina first became interested in this technology’s ability to shift entire systems and disintermediate many traditional trusted parties through her research on cutting-edge governance practices.

Bettina is passionate about the convergence of technology and politics, and the impact it will have on our future. She is the executive producer of a new show called Tech on Politics, interviewing some of today’s greatest minds in technology, media, venture capital, and government about opportunities emerging from technological and political partnerships. Bettina’s work has also been cited in publications and by organizations such as The Atlantic, the San Francisco Chronicle, ICMA.org, and Centre for Public Impact.