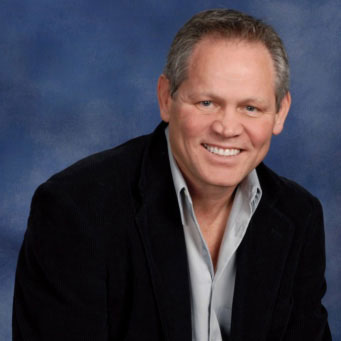 The American prize fighter and Olympic boxing coach who inspires safety audiences with his message of how cultivating a positive attitude impacts the workplace.
Fee Range $10,000 and Below *
* This specific fee falls within this range. Ranges are presented as a guideline only. Speaker fees are subject to change without notice. For an exact quote, please contact your Keppler Speakers representative.
Add to Favorites
termiteboxing

With an inspiring message based on his life story of leaving nothing to chance, Termite Watkins has long been a favorite at safety conferences around the globe. Termite is the former American prize fighter who was brought to Iraq to rid military camps of snakes, scorpions, and bugs, but eventually found himself leading a team of young Iraqi boxers to the Olympics.

A riveting motivational speaker, Termite uses his story to spread the message of overcoming obstacles and how adopting the proper attitude impacts workplace safety. His infectious, can-do approach, his spirit of determination and perseverance, and his incredibly impossible story inspire audiences wherever he goes.

“I wholeheartedly agree with what Termite said about attitude in the workplace and how it affects workplace safety . . . I am going to make an honest and conscious effort to make the workplace safer to the best of my ability. I will take initiative and strive to find issues and fix them, and if I can’t fix them, I will direct them to the proper channel.”

After 9/11, Termite, a retired professional boxer, was sent to Iraq to perform pest control on military bases. He was soon asked to take on an even more daunting challenge: build an Iraqi Olympic boxing team. He shares how meeting his team of forgotten, rusty athletes in Baghdad left him unimpressed with their skills but amazed by their heart. With incredible perseverance and total devotion to the goal, he was able overcome daunting obstacles in an unsettled, war-torn nation, and lead his unlikely team in pursuit of an Olympic dream.

Termite’s story captured the attention of CNN, FOX, NBC, ABC, CBS, The New York Times, and Sports Illustrated, and They Call Me Termite, a major motion picture, is underway and slated for release in 2020.