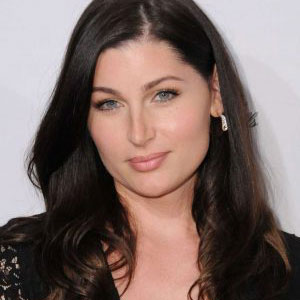 Actress and advocate Trace Lysette is breaking down barriers that limit the transgender community and inspiring others to embrace their unique identities.

Known for her role as ‘Shea” on Amazon’s Golden Globe Award-Winning Series “Transparent,” Trace advocates to change Hollywood standards that keep trans actors limited in the roles they play. Trace began her career auditioning for cisgender roles without disclosing her identity as transgender. After landing her role on “Transparent,” she bravely decided to be herself - an out, proud, trans actress - and continues to audition for both trans and non-trans roles.

Her journey from a small town in Ohio to landing a role in a critically acclaimed television series was met with many obstacles and adversities, including severe depression. Trace speaks about the influencers in her life, both good and bad, that helped her to overcome depression and how she picked herself back up to live authentically as the woman she is today.

As an actress, Trace uses her platform to stand up against violence of trans men and women and speak out to those suffering from depression and suicidal thoughts. After years of hiding her true self, she is now living out loud and living visibly to help get the respect and rights that her and the transgender community deserve.